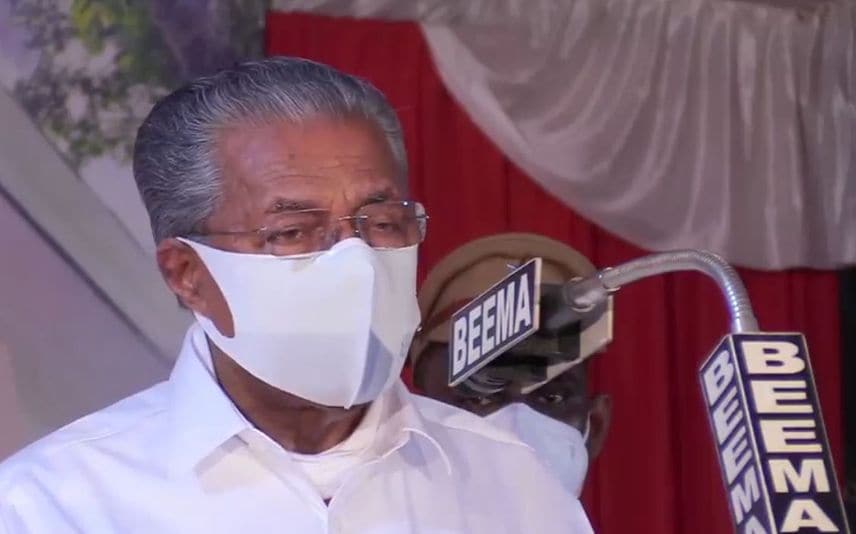 Sasi (67), was staying with his daughter in Mumbai, family sources said.

"He collapsed at his daughter's house on Monday. He was taken to the hospital, but could not be saved," a party source told PTI.
Sasi was the chief accounts manager of Deshabhimani, the CPI(M) mouthpiece. He was in-charge of all units of the daily in Kerala.

"His sincere and simple attitude as well as efficiency in managing the responsibilities given by the party and the affairs of Deshabhimani," Vijayan said in his condolences message.

Several ministers, including V Sivankutty, V N Vasavan, and Speaker M B Rajesh among others expressed their condolences.
Sasi is survived by his wife K S Girija and children Anupama and Aparna. PTI