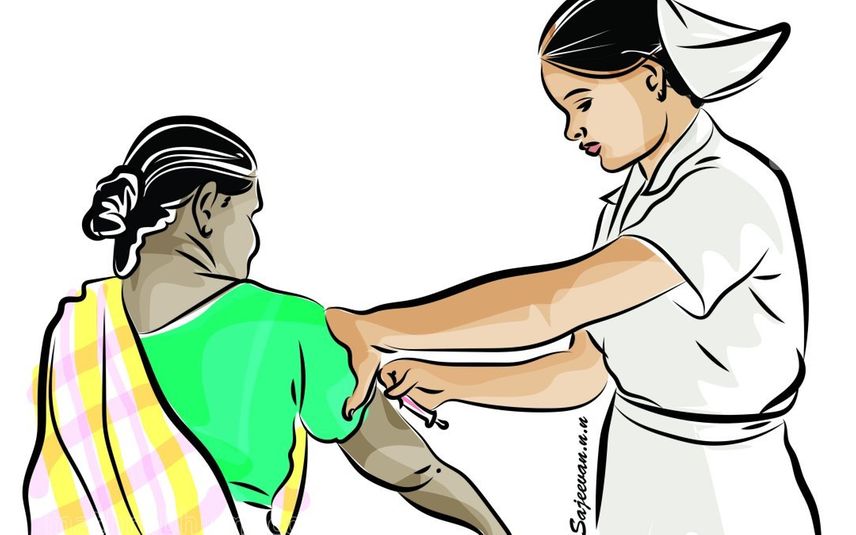 Kottayam: Government jobs remain a dream for many as the rank list for Staff Nurse (Grade 2) released six months ago, remained untouched by the health department.

Only a few appointments were made to the vacancies - that remained after the expiry of the old rank list- from the latest rank list. However, around 200-500 job aspirants are in the rank list released for each district. Now new vacancies were also notified by the health department, leaving many rank holders in the dark.

In Thiruvananthapuram, no candidate was selected from a list of 483 rank holders. Meanwhile, Kannur-20, Kozhikode-12, Malappuram-21, Thrissur-20, Alappuzha-13 and Ernakulam-19 selected from the list for vacancies that remained in the expired rank list.

Rank holders association alleged that the health department continues to push ahead with the appointment of temporary staff despite conducting exams through Kerala PSC. They pointed out that these temporary contract appointments leave vacancies in several departments from being reported.

Last grade rank list not to be extended; CM asks to examine regularization of temporary staff