The body of Abdul Qadar has been shifted to Pariyaram Medical College. 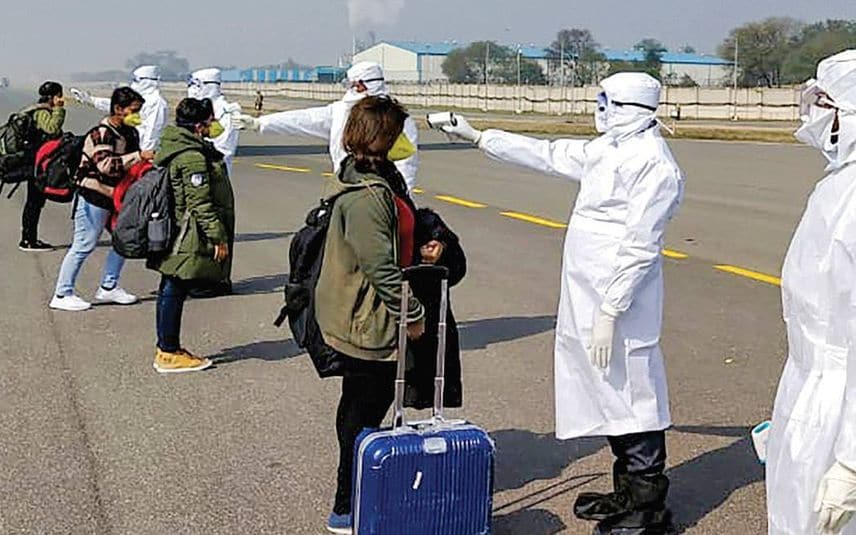 Kannur: An NRI man, who was under observation for coronavirus disease in Kannur, passed away. The deceased, Cheleri native Abdul Qadar (65), died after he was put in isolation as directed by airport authorities.

He had been living alone ever since he returned from Sharjah on March 21. Health authorities found him lying unconscious on the floor when they came to check on him. Although he was taken to the hospital, his life could not be saved.

As per primary reports, heart attack is the cause of the death. His sample has been sent for testing. There will be more clarity on the issue only after the test results come out. It is also reported that he exhibited discomfort after he came to know about the death of Mattanchery native on Saturday. Following this, health workers gave him counseling.

The body of Abdul Qadar has been shifted to Pariyaram Medical College.