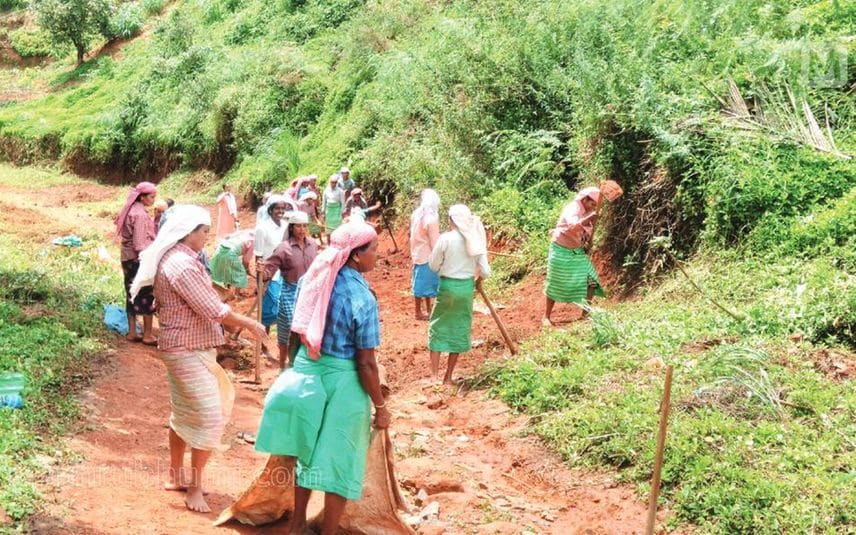 New Delhi: The wages of the National Rural Employment Guarantee Scheme (NREGS) has been revised. In Kerala, the wage for workers has been increased by Rs 20. With the new rate coming into effect, the daily wage will increase to Rs 311. At present, the wage in the state was 291 rupees.

The highest wage increase is in Goa which is Rs 21. There is an increase of more than five per cent in 10 states. However, in Mizoram, Tripura and Manipur, there is no change in the wages.

Currently, the highest wage under the Employment Guarantee Scheme is Rs 331 in Haryana. The lowest is in Madhya Pradesh and Chhattisgarh which is only Rs 204.