Now Kerala MLAs can chat online with Speaker when in session

The Kerala Assembly also has a dedicated TV channel besides online streaming which has also successfully completed its trial run. 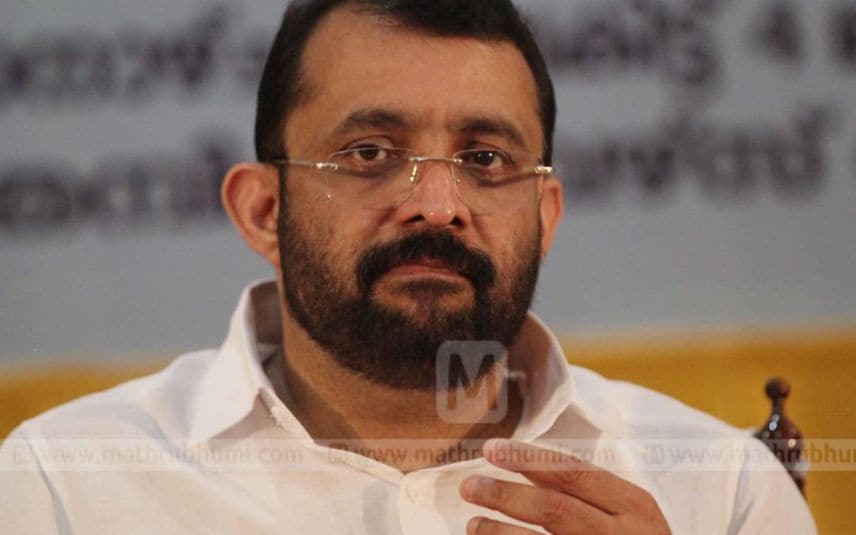 Thiruvananthapuram: The state of Kerala, which has led the country in several areas, has added one more feather to its wings, as the state Assembly is now turned into an e-Assembly.

"The members (140) can have an online chat with me, when the session is live, even though I will not entertain it," said Kerala Assembly speaker P. Sreeramakrishnan on Saturday.

He said this while addressing the media, here on the details of the 19th session of the 14th Kerala Assembly that begins on March 2 and will have a 27-day sitting, that ends on April 8.

"Even though there are other assemblies in the country that have turned digital, none has all the features that we have now. Now everything is available on fingertips to all the members in their seat with regard to the Questions besides everything pertaining to the daily business of the House. The budget and its papers are also available," added Sreeramakrishnan.

The Kerala Assembly also has a dedicated TV channel besides online streaming which has also successfully completed its trial run.

"More and more features will be added," said the Speaker.

Sreeramakrishnan, in reply to a question on the recent verdict that banned all sorts of protest in educational campuses by the Kerala High Court, said that he will connect with the Chief Justice with regard to this.

"The country India today is, owes a good extent to the way the student politics churned out in campuses. I feel it should continue and for that I will connect with the Chief Justice," added the Speaker.