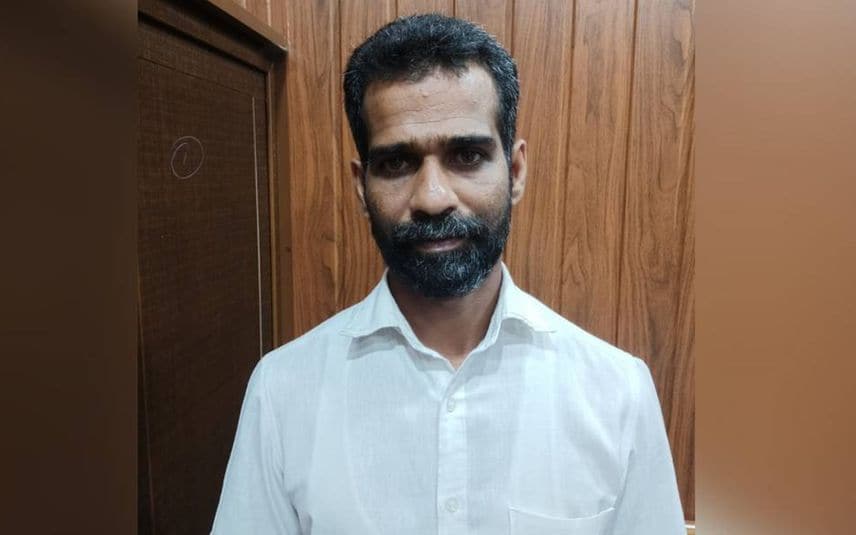 Malappuram: The Kalpakanchery police here on Thursday arrested notorious robber Perambra Basheer alias Mittayi Basheer. He is accused of stealing bikes, and jewellery in various places. Police nabbed him from t a hotel in Perumbavoor where he disguised himself as a migrant worker.

According to police, several robbery cases were registered against him at Kalpakanchery and Kolathur Police Stations. Police found his whereabouts after questioning his close aid Shamsudheen, a Kondotty native.

He is notorious as Mittayi Basheer as toffee (mittayi) played a major role in his modus operandi. It is reported that he used to attract kids with toffees before stealing jewellery from them.

Police informed that he committed similar robberies in Kozhikode, Malappuram and Wayanad districts along with Shamsudheen.

Basheer was released from prison four months ago.