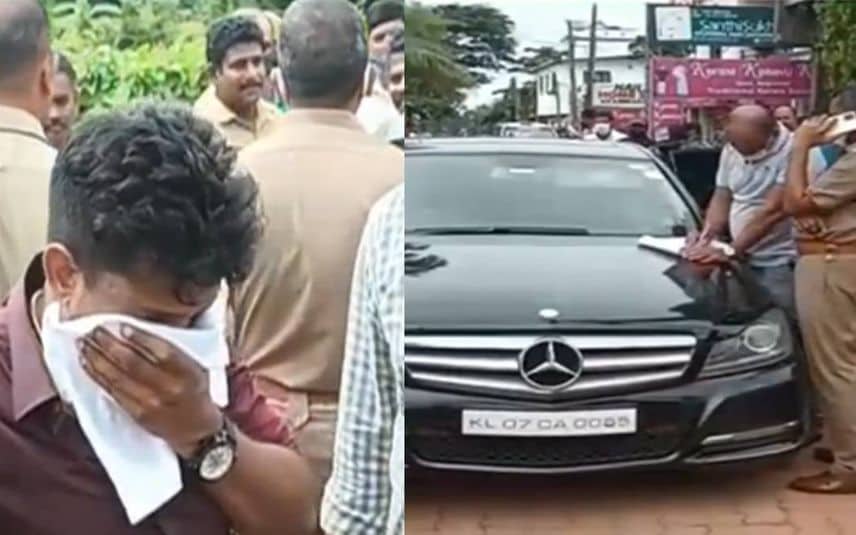 According to reports, they reached Alappuzha to attend a birthday party of a friend.

Police arrested Aneesh and his accomplices based on a tip-off about the drugs in their possession. The police stopped their car and confiscated drugs during a search. Don

Arun, and Karan, two of Aneesh's accomplices, were also arrested at the scene.

The birthday party of a Haripad native was held in a houseboat. Besides Aneesh, 17 others attended the party. However, the police failed to recover any drugs from the boat.