CBI also decided to register cases against Kalabhavan Soby according to sections 182 and 193 of IPC for giving false information that Balabhaskar was attacked before the accident. 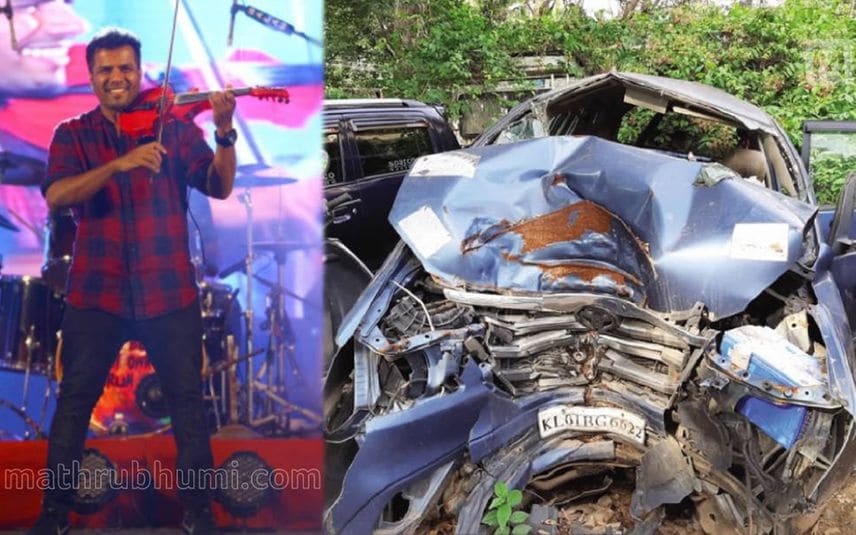 Thiruvananthapuram: The CBI team investigating the death of violinist Balabhaskar said there was nothing suspicious over the incident.

The CBI has also decided to register cases against Kalabhavan Soby according to sections 182 and 193 of IPC for giving false information that Balabhaskar was attacked before the accident.

As part of the investigation, the CBI had recorded the statements of 132 witnesses and examined 100 documents. The charge sheet was submitted at the Thiruvananthapuram Chief Judicial Magistrate Court by CBI DySP Ananthakrishnan.

According to the CBI, negligent driving resulted in the accident. Earlier, the Crime Branch had submitted a similar report. Balabhaskar’s relatives alleged suspicion after some of his friends were named as accused in the Thiruvananthapuram airport gold smuggling case.

The car in which Balabhaskar, his wife Lakshmi and their daughter Thejaswini Bala were travelling, rammed into a tree on the roadside near Pallippuram. The violinist and family were returning after visiting a temple in Thrissur. The child was killed on the spot while Balabhaskar died at the hospital while undergoing treatment. Balabhaskar’s wife Lakshmi and his friend and driver Arjun escaped with injuries.