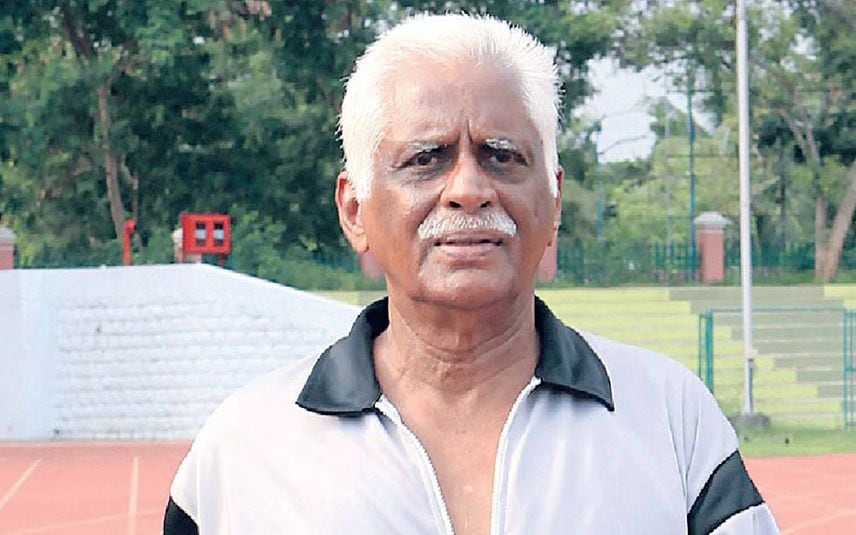 Thiruvananthapuram: Sports trainer and former Director of the Department of Physical Education, Kerala University, Pathrose Mathai, passed away at his residence in Thiruvananthapuram on Friday. He was 87.

He was an eminent figure in the sports field and was the organiser of the Asian Games and National Games. He played a key role in the successful implementation of the 1982 Asian Games, which showed his talent and passion for developing sports in the country. Further, he also held the position of secretary of the Sports Authority of India (SAI).

He was instrumental in constructing the high altitude training camp for Kerala in Munnar ahead of the 1987 National Games. Over the years, he attended various international sports conferences due to his experience and knowledge in the field of physical education.

He was the former head of the Sports department of Kerala University, deputy secretary of the Asian Games (Technical Dept) held in Delhi, Principal of Chennai YMCA College of Physical Education, director of SAI, and several other key posts.

He was one of the first admissions to the Gwalior Lakshmibai National College of Physical Education. He was a sports enthusiast and a talent who found success in Football, Basketball and Volleyball. Later, he earned a Diploma and MSc in Physical education from Germany.

He started his career as a lecturer in sports education before becoming the principal at Chennai YMCA college. He was the convener of a group that prepared the project report ahead of the 1987 National Games. He is survived by his wife Achama Mathai. Children- Vinu Pathrose Mathai and Priya Thomas.