"After the government was formed in 2016, this is not the first time allegations are being made. Chief Minister and party Secretary have reacted to this. Our stand is also the same," said Riyas who is also the son-in-law of CM Pinarayi Vijayan. 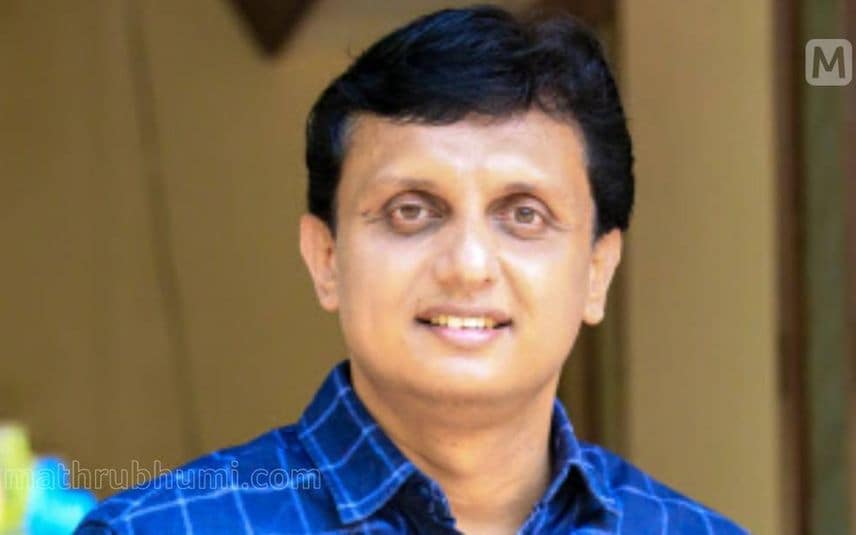 Thiruvananthapuram (Kerala) [India], June 8 (ANI): Kerala Tourism Minister PA Mohammed Riyas on Wednesday said that it was not the first time that Swapna Suresh, an accused in the Kerala Gold smuggling case had made allegations against Chief Minister Pinarayi Vijayan.

"After the government was formed in 2016, this is not the first time allegations are being made. Chief Minister and party Secretary have reacted to this. Our stand is also the same," said Riyas who is also the son-in-law of CM Pinarayi Vijayan.

Chief Minister Vijayan on Tuesday hit back at "unsubstantial allegations" of currency smuggling made against him, which he said were "part of the political agenda".

Swapna Suresh had on Tuesday revealed that she has declared in court about the involvement of Pinarayi Vijayan, his wife and daughter in the 2020 gold smuggling case.

Dismissing her allegations, Vijayan said that the same statement is being repeated by the accused.

"These comments by the accused are part of the political agenda. The public had already dismissed this agenda. After an interval, they are making the accused repeat the same statement. There is not even an iota of facts in this allegation. If you think that by spreading these lies, you can destroy the determination of the government and political leadership, I am reminding you that this is a futile exercise," he said.

"I strongly believe that society will give an apt reply to those who think that they can benefit from this," the Chief Minister added.

Stating that the public will dismiss the "fake allegations" aimed at tarnishing his government, Vijayan said that it works for the "comprehensive development and social welfare of Kerala".

Earlier, Swapna Suresh alleged that there is a threat to her life and she has sought protection.

"I have already given 164 statements in court about a threat to my life. I have declared in court about all the people involved in this case. I have also filed a petition seeking protection in court. They are considering it. I have declared in the court about what is the involvement of M Sivasankar (then principal secretary to Kerala CMO), the Chief Minister, CM's wife Kamala, CM's daughter Veena, his secretary CM Raveendran, then Chief Secretary Nalini Netto IAS, then minister KT Jaleel," she said.

Swapna claimed that baggage containing currency was sent to Vijayan when he was in Dubai in 2016. (ANI)

Three nabbed in Kerala over arrest of Malayali youth in Qatar for possessing ...