Not right to cling on to power, Jaleel should resign: Muslim League

If the Chief Minister safeguards Jaleel, it would appear that Pinarayi Vijayan requires that, said Kunhalikutty. 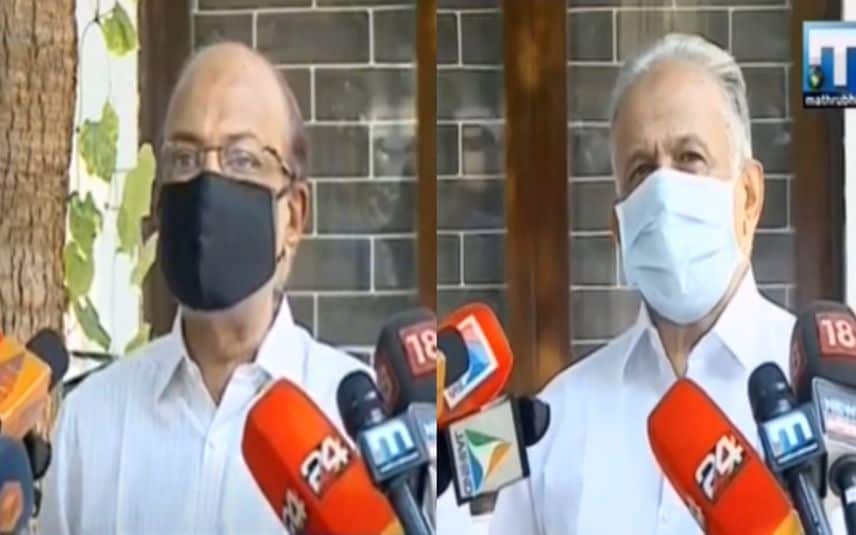 Kochi: Muslim League leader P. K. Kunhalikutty said that it is not right to cling on to power and that Higher Education Minister K. T. Jaleel should resign.

Stating that agencies including NIA, Customs and Enforcement Directorate are questioning Jaleel, Muslim League leaders said that the minister should resign.

E. T. Mohammed Basheer said that the Kerala Secretariat, including the CM’s office has become a safe haven for all criminals.

“Even before the investigations are announced, the CM has ruled all allegations as forged. The CM is safeguarding everyone. It was not the Muslim League which brought up Jaleel’s issue. But as an ethically responsible party, the IUML has reacted to the situation. Jaleel does not have the right to question Muslim League’s ethical background," said Mohammed Basheer.

Muslim League is a party that maintains political ethics and values. Terming the issue as IUML’s enmity towards Jaleel will only complicate the matter, he added.