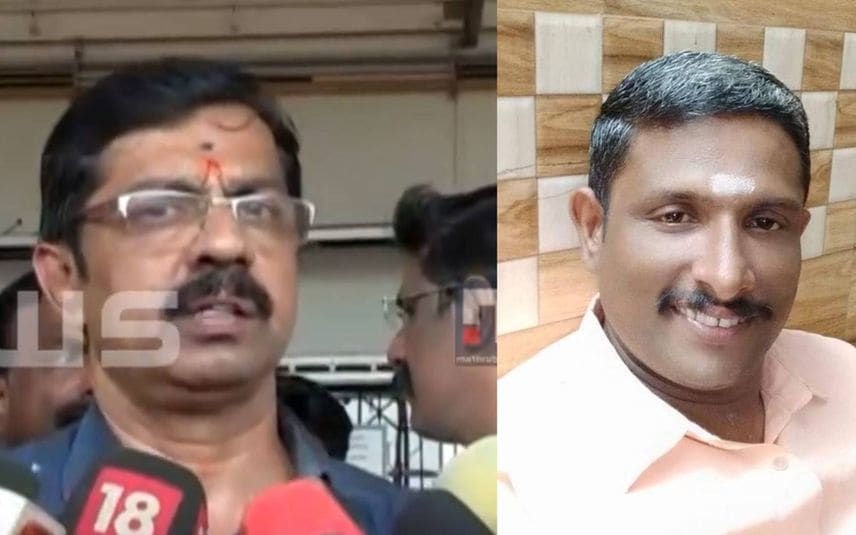 Palakkad: Expressing protest over the alleged political murder of RSS worker Sreenivasan, BJP declared that they are not willing to hold any conciliatory talks with Popular Front.

He added that he would take up the matter with Union Home Minister Amit Shah.

"Popular Front is an anti-national organisation. We are not ready for any discussion with them. Agencies like ED are investigating their financial dealings. The central government will have to strengthen the probe," said the BJP leader.

BJP’s response came following the Palakkad district collector’s announcement to hold discussions with BJP-PFI leaders. The district collector called a joint meeting in the wake of the alleged political murders in Palakkad.