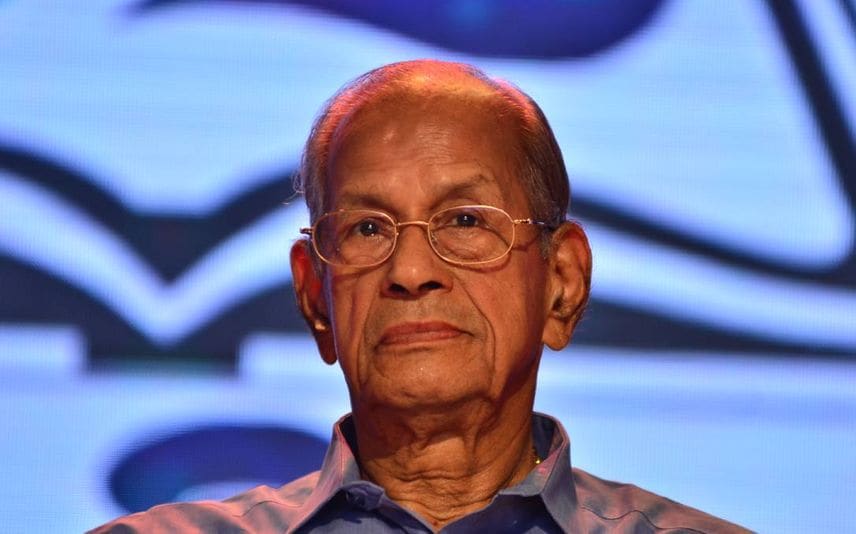 The move comes after Sreedharan joined BJP ahead of the Assembly election. In 2019 Lok Sabha election, Sreedharan was the icon of EC along with singer KS Chithra.

However, as Sreedharan joined BJP a few days ago, his neutral stand has been compromised and hence his picture should be removed from EC’s posters, Chief Election Commissioner instructed the returning officers through a letter.

EC explained that this was a normal procedure as Sreedharan joined a political party.