Not annoyed of being called greedy for power, says Sobha Surendran

Sobha Surendran visited Sreedharan Pillai soon after expressing her disagreement with the state leadership of the party. 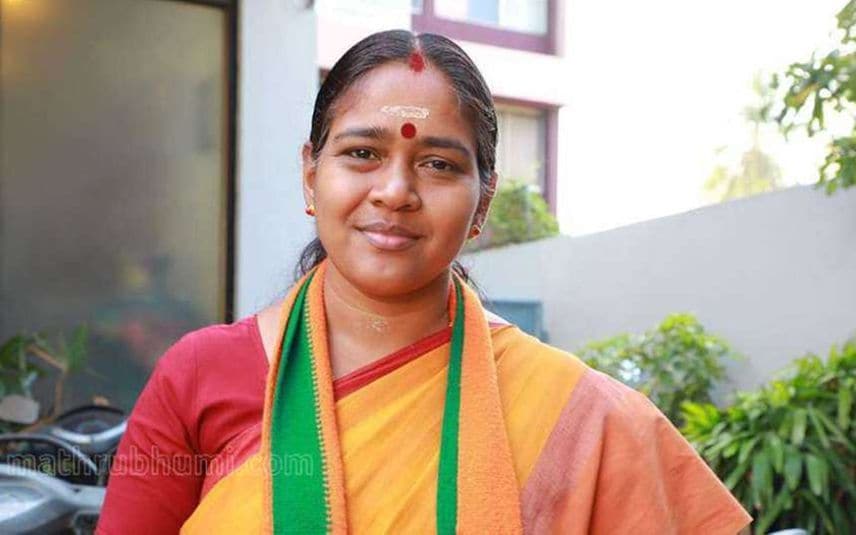 Kozhikode: BJP leader Sobha Surendran stated that she is not annoyed of being called greedy for power. "I joined BJP when I was not even a ward member. If was greedy for power, I would not have worked for BJP," she made it clear.

Sobha Surendran visited Sreedharan Pillai soon after publicly expressing her disagreement with the state leadership of the party. The meeting held at Kozhikode lasted for about one and a half hours.

I have many things to tell the media. Everything will be explained in detail later, Sobha Surendran told the media persons.