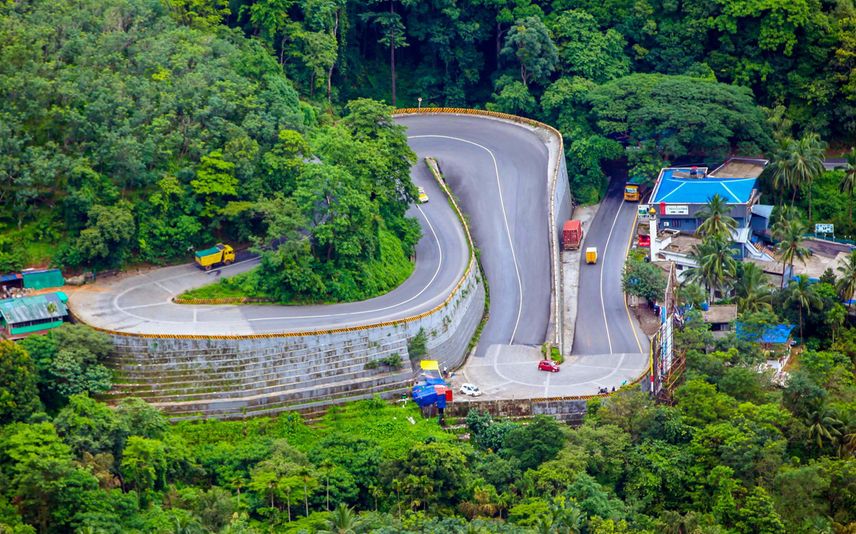 Thiruvambady: A Norwegian expert team visited Maripuzha as part of the collaboration with the Kerala government for the construction of Anakkampoyil- Kalladi- Meppadi tunnel road, an alternative project proposed to decongest Thamarassery ghat road which links Kozhikode and the hilly district Wayanad.

The team was led by Norwegian Jio Technical Institute director Dr Dominic Lang. Dominic opined that the tunnel road will be the most appropriate project in the proposed route. The further proceedings will be taken up after consulting with the government, he said.

Chief Minister Pinarayi Vijayan had signed a memorandum of understanding with the Norwegian government for handing over the technology for the tunnel road during his Norway visit in the last month. This technology will facilitate understanding of the nature of rocks lying even at a depth of 7 kilometres. The team will also collaborate for the studies of soil and coastal erosion.