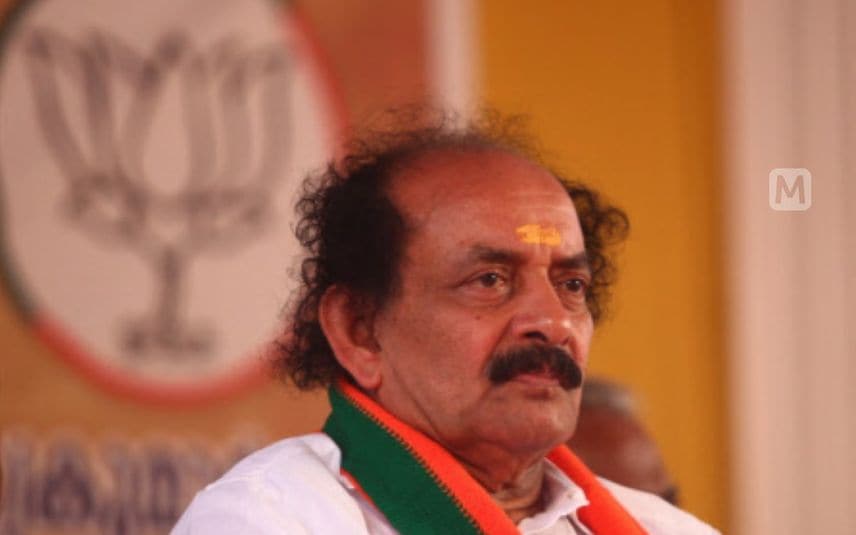 Kannur: Veteran BJP leader C K Padmanabhan criticized the state leadership of the party following the poll debacle. He stated that it is foolish to think that the strategies applied in North India will work in Kerala too.

Kerala is a model state in many matters. The people do not like criticizing the state and belittling its achievements. The BJP workers in the lower stratum are always betrayed. They work hard but get no results, he pointed out.