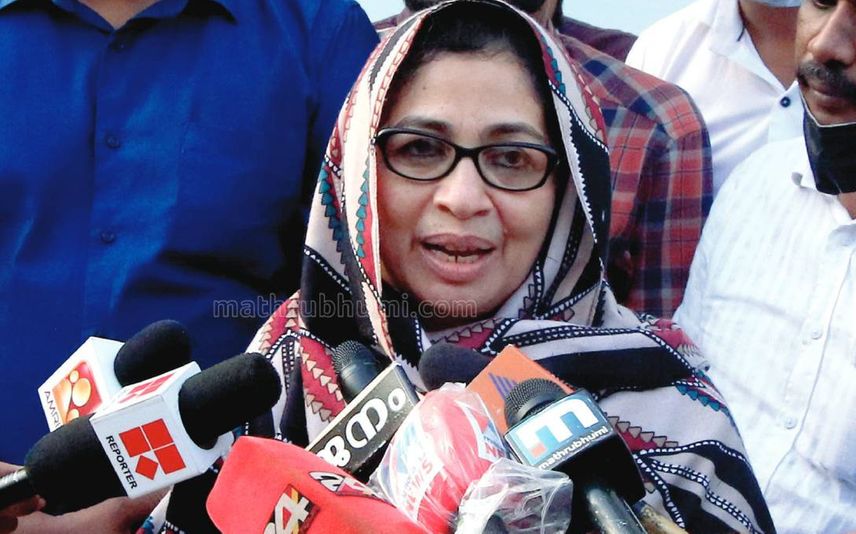 Kozhikode: Women's League National General Secretary Noorbina Rasheed refuted the complaint of 'Haritha', the women wing of the Muslim Students Federation (MSF) over the misogynist statement. Noorbina said that Haritha is not a group under Muslim League, but a temporary association.

Noorbina Rasheed added that each member of the Muslim League should abide by the decisions of the party and the arguments should be raised before the committees of the party.

Women's League was established and developed at a time when Muslim women were not supported to enter politics. Women's League has not received any complaints from 'Haritha' members so far. If they had any such complaints, why did they delay to raise the matter in the party or to any senior woman leader, asked Noorbina.

When Muslim League received the complaint, it constituted a subcommittee to probe it and the committee had met the complainants and defendants.

Noorbina asserted that 'Haritha' is just a temporary student’s organisation under MSF. It should restrict itself in the campuses only as the Women's League is active outside the campuses.