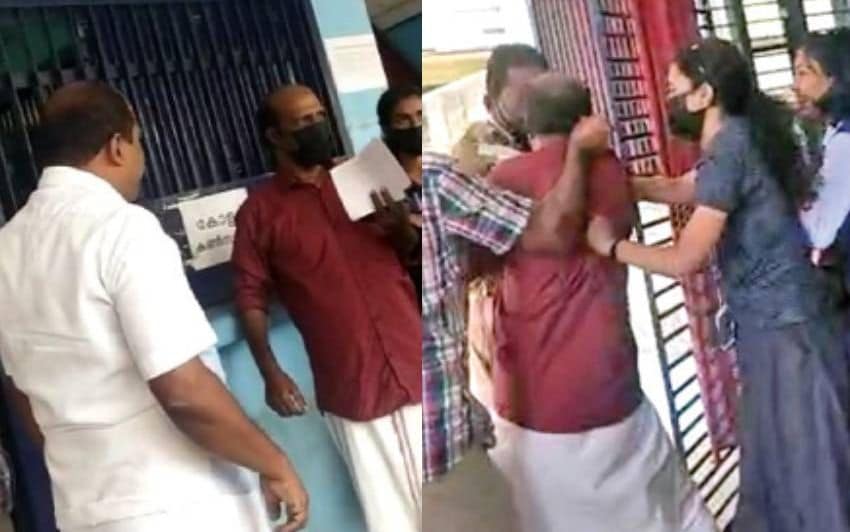 Thiruvananthapuram: Police imposed non-bailable charges against KSRTC officials who manhandled a man and his daughter at the Kattakada depot here on Tuesday. The case was registered after taking the girl's statement on Wednesday morning, informed the police.

The accused are also booked under Section 354 which deals with assault or criminal force to a woman with intent to outrage her modesty.

Premanan, a staff of Poovachal Grama Panchayat, and his daughter Reshma, a second-year degree student were manhandled by the KSRTC staff when they approached the depot seeking a student concession card.

However, protests erupted claiming that police only imposed minor charges against the accused. Following this, police decided to record the statement of the girl.

The incident happened on Tuesday morning. Premanan, who arrived at the depot to renew the concession card along with his daughter and her classmate Akhila, faced the outrage of the staff after he questioned the delay in issuing the concession card. Later, the staff locked them up in the office room for 15 minutes and assaulted Premanan.