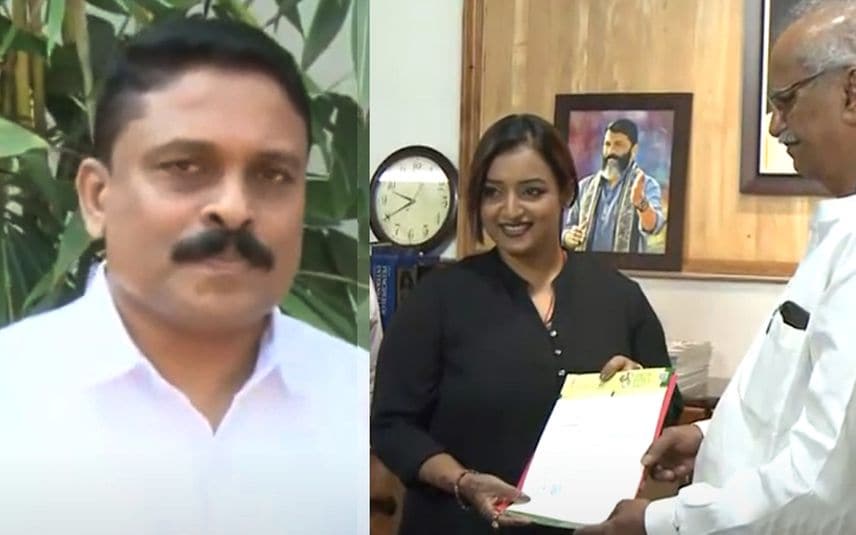 "Dr S Krishnakumar has no connection with HRDS and he was expelled for committing financial fraud," he added. He also claimed that the HRDS has no political connections.

"S Krishnakumar is 87 years old and was appointed as president five years ago. The board of directors met on August 30, 2021, and removed him from the post of the president because he was aged, had memory loss and was involved in financial fraud," he added.

Swapna Suresh is a talented person. She can handle five languages ​​easily. Swapna has experience in working in consulates and the IT department of the government. He explained that the company appointed Swapna with the full support of the organisation. She was tasked with women empowerment and CSR.