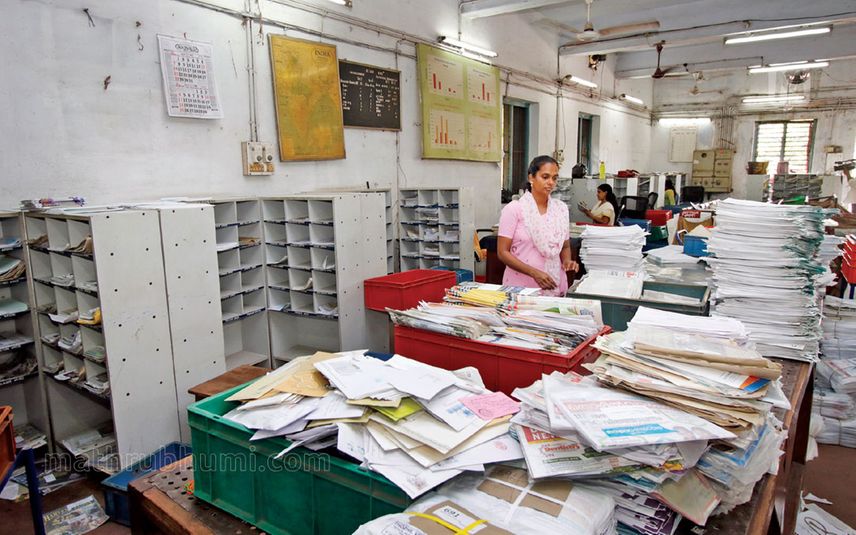 Kollam: Despite unemployment being a growing concern in the country, more than 600 posts lay vacant in Postal Department in Kerala. Meanwhile, the recruitment to the post of 'Grameen Dak Sevak'
(GDS) as part of Corporatisation of Indian Postal Service is lagging. As a result, the post services are delayed in many parts of the state.

Since 2017, the central government has stopped direct recruitment for postman vacancies. In these vacancies, GDS was appointed each year after conducting exams. However, many left the job halfway through due to low pay and lack of benefits compared to the permanent staff.

Also, temporary appointments were made to the vacancies of postman. However, many resigned due to excessive work pressure.