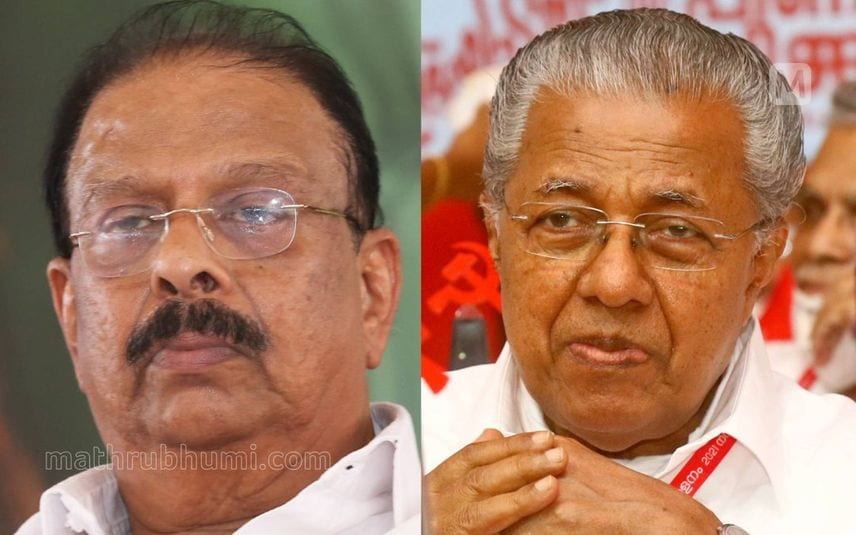 Thiruvananthapuram: Chief Minister Pinarayi Vijayan has reacted to KPCC chief K Sudhakaran’s offensive remark against him. He stated there is no other meaning for the word ‘dog’ anywhere in Kerala. At the same time, he declared that the LDF government is not interested to proceed with the case against Sudhakaran.

“The word ‘dog’ has the same meaning in Malabar and Travancore. Such remarks reveal the culture of an individual. We consider it in that sense. Let the people evaluate it,” he pointed out.

“ The government is not interested to proceed with the case. As the directions of the Election Commission are in place, the police must have taken action when they received a complaint,” he added.

Recently, while campaigning for UDF ahead of the May 31 bypoll, K Sudhakaran had likened Pinarayi Vijayan to an "unleashed dog" running around Thrikkakara constituency.

A case was registered against the Congress leader under IPC Section 153 (want only giving provocation with intent to cause riot) based on a complaint lodged by a local CPI (M) worker, Palarivattom police said.