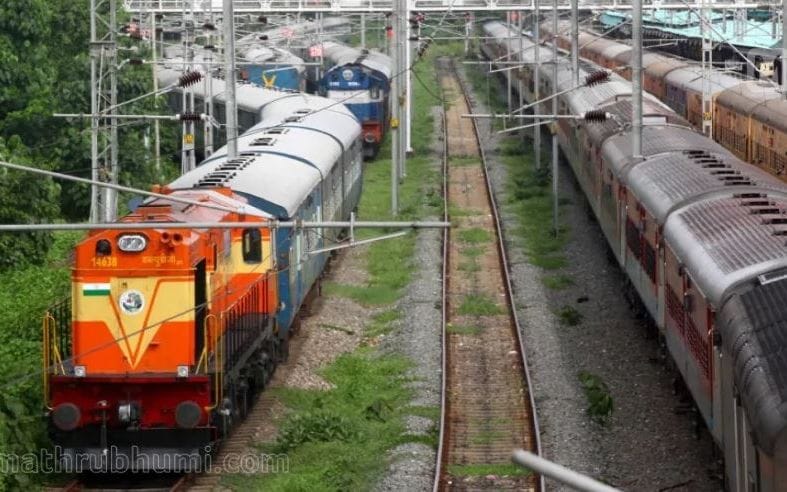 Geographical factors and population density are among the factors that determine the speed of the trains. While reduction of curves in the stretches, renovation of lines and signalling system ensure that trains achieve high speed.

In many other states, trains are running at an average speed ranging from 130-145km/hr.

Earlier this year, reports said that Indian Railways has been speeding up the process to set up a much faster third line in selected stretches in Kerala. In the new line stretching from Ernakulam to Shoranur, trains will run at a speed of 160kmph, those reports said. At the same time, an 82 km-long track will be constructed as a 160 km speedway from Ambalapuzha to Ernakulam, they added. However, it is learnt that these plans have been remaining as a proposal.