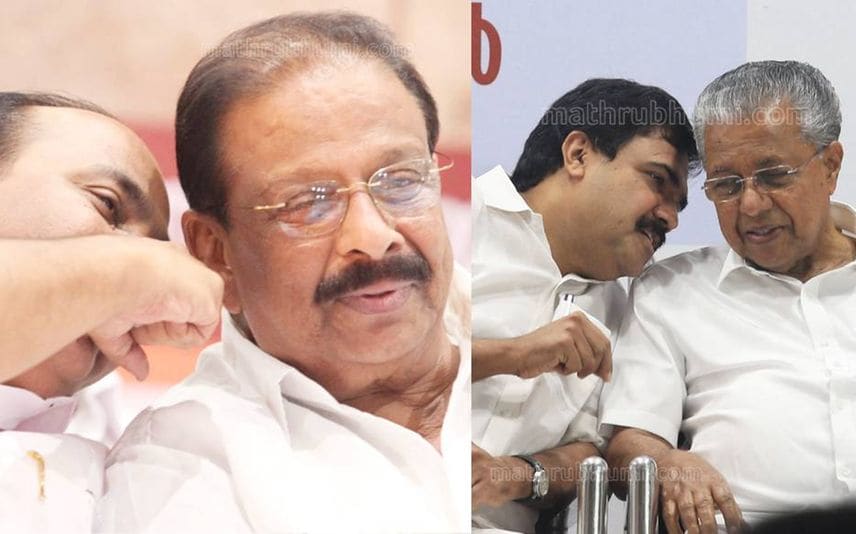 According to sources, Congress had a late realisation of missing a great partnership by ending ties with Kerala Congress (M) two years back. Because of this, the Congress leadership initiated action to bring back Jose K Mani and his group to UDF to regain the votes in central Kerala.

A few days back, KPCC Chief K Sudhakaran said that UDF will welcome the allies who want to quit the left front. Following this, it is rumoured that Congress plans to rejoin hands with Jose K Mani's Kerala Congress (M)

Meanwhile, taking a dig at Jose K Mani, Kerala Congress chairman PJ Joseph said that Congress didn't welcome those who ditched UDF. He added that only those allies who are disappointed within LDF are welcomed to UDF.