No one should be self-declared candidates, Chennithala warns party workers 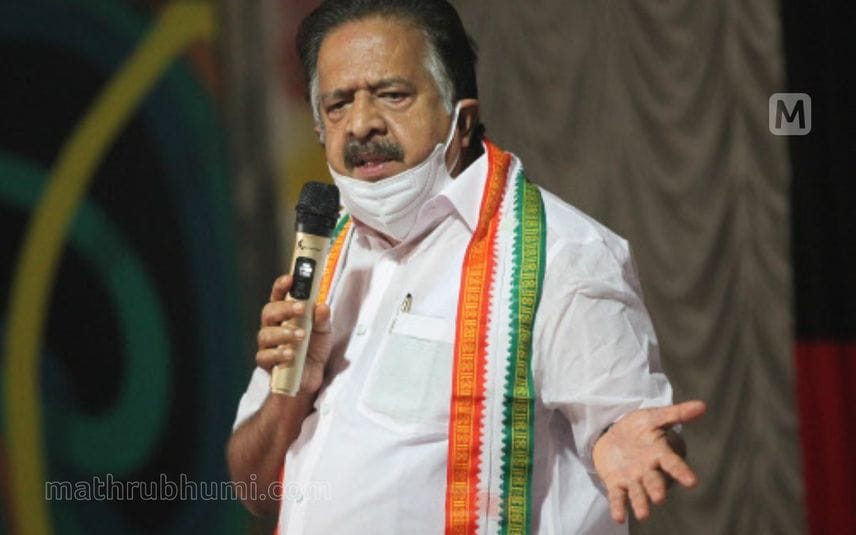 Thiruvananthapuram: Opposition leader Ramesh Chennithala stated during the KPCC committee meeting that nobody should become self-declared candidates for the upcoming Assembly election. He also said that there is a system in place for that in AICC and that no one should pass a resolution in this regard.

The high command stated during the overview committee meeting that winning possibility is the only criterion for candidate selection. They also said that group equations will not be taken into account. Hence, Chennithala’s statement is looked at as a message to the party workers.

Chennithala stated that LDF was able to reach out to the grass roots and communicate with the public during the LSG polls. Congress was not able to counter this at the grass root level. This is what caused the LSG poll debacle, he pointed out.

‘People on banks of Chalakudy river who were affected by 2018 floods must ...