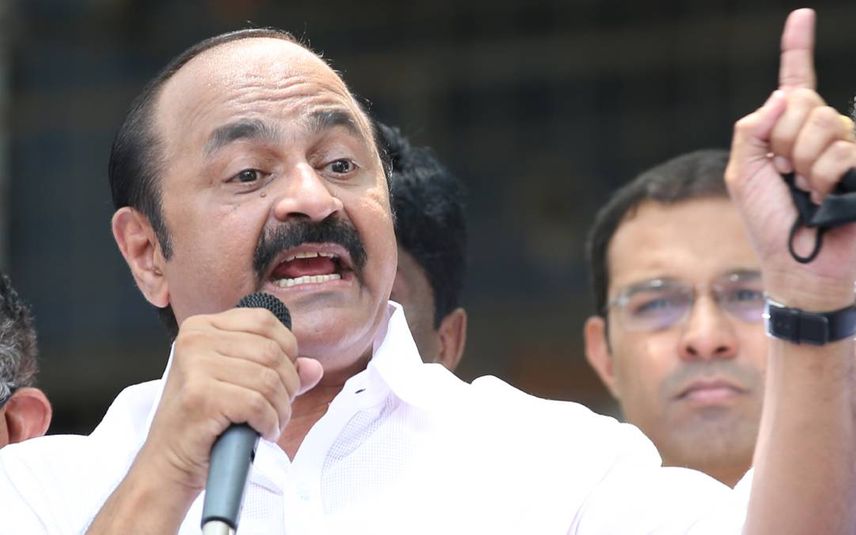 Thiruvananthapuram: Leader of Opposition V.D.Satheesan has opposed the state government’s move to bring an ordinance to remove governor Arif Mohammed Khan as the chancellor of universities in the state.

On hearing about the Ordinance, the opposition leader said under no circumstances will the Congress-led Opposition be a party to it.

"This cannot happen in Kerala because if this becomes law, then all the appointments including that of vice-chancellor, staff will be made from the CPI-M state party headquarters," he added.

Incidentally, this is the first time that such a law is being moved after Kerala was formed in 1956, when the Assembly through a Bill appointed the governor as the chancellor of Universities in the state.

There are 14 Universities where the governor is the chancellor.