No need for Jaleel to resign; will decide once named accused: A. K. Balan

If all are made to resign when questioned by investigation agencies, nobody will be able to rule in the state or Centre, the Law Minister added. 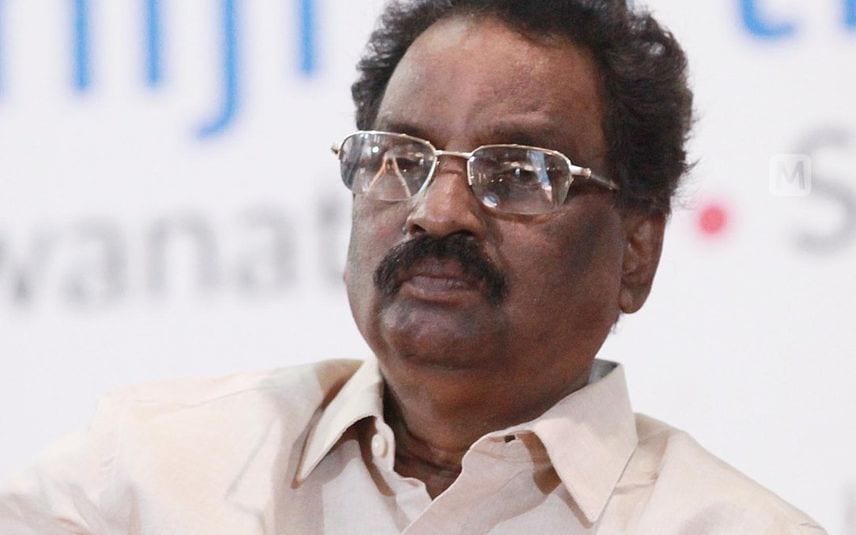 Thiruvananthapuram: Law Minister A. K. Balan said that there was no need for K. T. Jaleel to resign unless he is named an accused. If all are made to resign when questioned by investigation agencies, nobody will be able to rule the state or Centre, Balan added.

The Law Minister was responding to questions from media over the National Investigation Agency quizzing the Higher Education Minister.

“Earlier, the Enforcement Directorate (ED) had summoned Jaleel. They asked him some questions, he responded and that matter ended. Now, the NIA has summoned Jaleel and it will end in a similar manner,” Balan said.

It is the duty of responsible agencies to question and seek clarity. The other questions become relevant only if Jaleel is named an accused. Usually, everybody is responsible to appear before any investigating agency for questioning.

But if one is made to resign because of being questioned in a case, everybody will have to resign. If that happens, nobody will be able to rule in the state or Centre, the Law Minister said.

Kerala to prioritise 10 development projects in annual plan worth Rs 38,629 ...