No money, no diesel, says IOC; KSRTC cuts down 50 pc of ordinary services on Friday 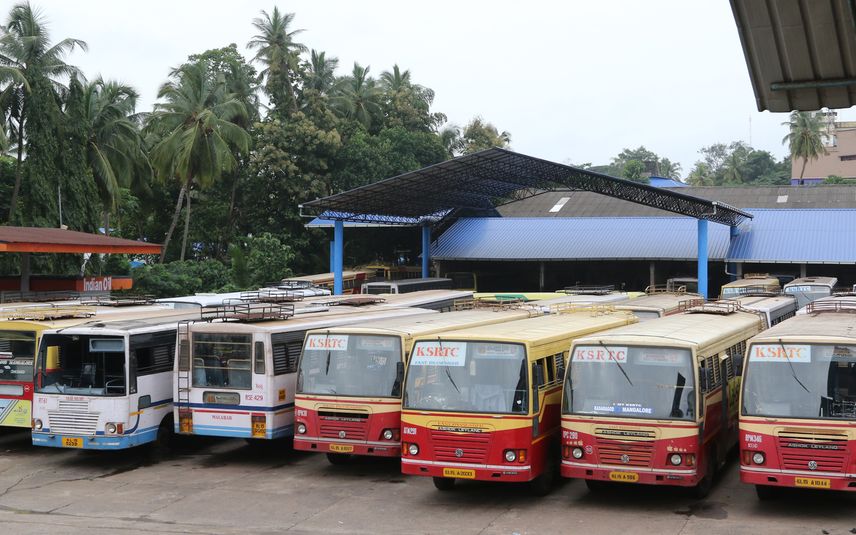 Thottilpalam: Kerala State Road Transport Corporation has cut down the services due to scarcity of diesel in the state. Only 50 per cent of ordinary services will conduct services on Friday.

The fast passenger to super class services, which are comparatively profitable will operate from afternoons on Friday and Saturday. Meanwhile, all long-route buses will conduct services from Sunday afternoon. The corporation expects to restart all services on Monday with an increasing rush of passengers.

On Thursday, KSRTC cancelled several services without issuing any prior announcement. Seven services from the Thottilpalam depot were called off due to a shortage of diesel. Most of the services dropped were in the Kozhikode district. As there were no other bus services to Wayanad, fuel from the buses running on other routes were taken to conduct Kozhikode- Wayanad services.

In Kozhikode, diesel was given only to the buses carrying out interstate services. The shortage of diesel happened as the Indian Oil Corporation stopped distribution thanks to the payment dues from KSRTC.

Oushadhi to open outlets in 4 districts; ashram of Sandeepananda Giri in ...