No links with rumours regarding candidature in assembly polls, P Jayarajan reacts 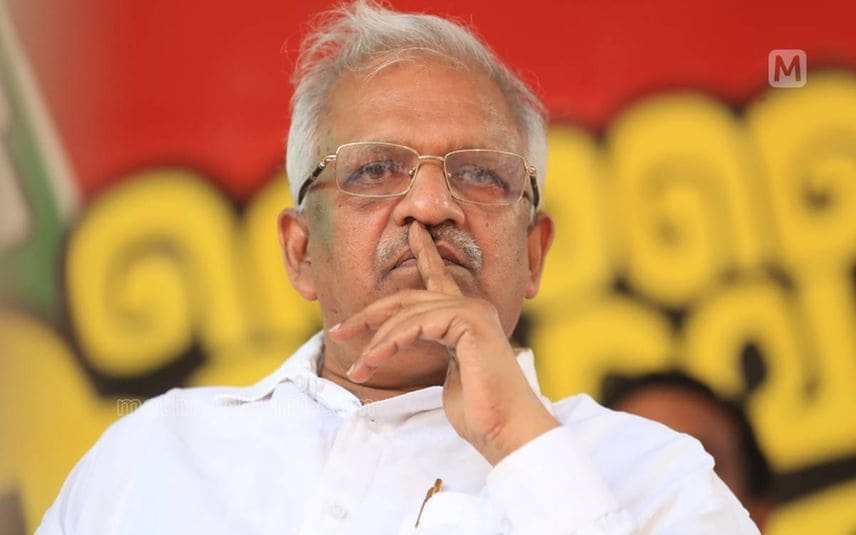 P Jayarajan responded after Sports Council Kannur district vice president Dheeraj Kumar quit the party in protest over denying seat to P Jayarajan. He reiterated that only the party can decide what responsibility should be given to the party worker.

The party supporters should keep away from the campaigns and rumours regarding my candidature in the election. The opponents of the party are taking advantage of the rumours and are trying to degrade the LDF candidates in different constituencies, Jayarajan pointed out.

The campaigns in the name of ‘PJ Army’, which are doing rounds on the social media platforms carrying my pictures, are taking place without my knowledge or consent. If this trend continues, we will be compelled to take legal action against them, he warned.