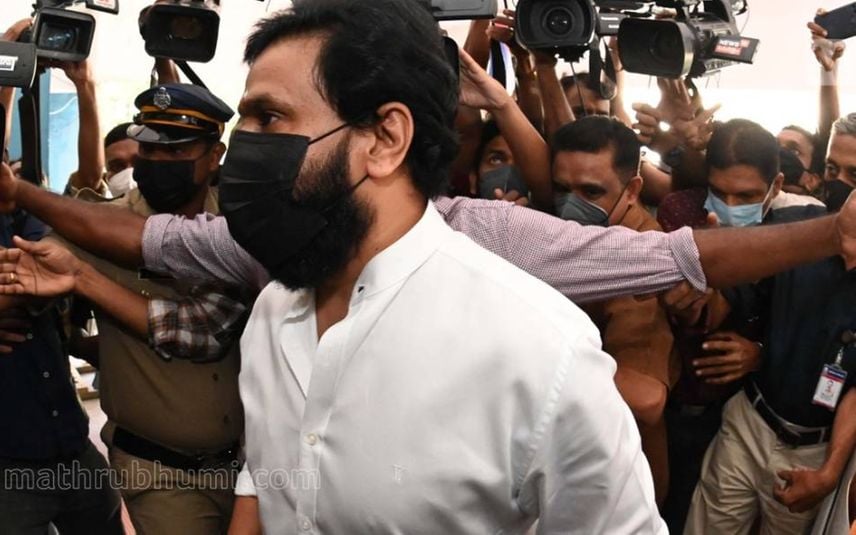 Kochi: Actor Dileep on Wednesday stated that he didn't destroy any evidence from his mobile phone in connection with the conspiracy case. His remark came in the wake of crime branch officers approaching the high court with forensic reports claiming that the accused and the lawyer had destroyed key shreds of evidence from the phone in the case.

On Wednesday, Dileep filed an affidavit in the High Court as a reply to the Crime Branch's allegations against him. Meanwhile, the High Court on Thursday will hear his petition seeking to quash FIR in the conspiracy case.

Dileep added that no documents related to the case were destroyed and the allegations raised by the prosecution were legally invalid. The affidavit also claimed that Dasan, who was the caretaker of Dileep's house has given a baseless statement to the probe team.