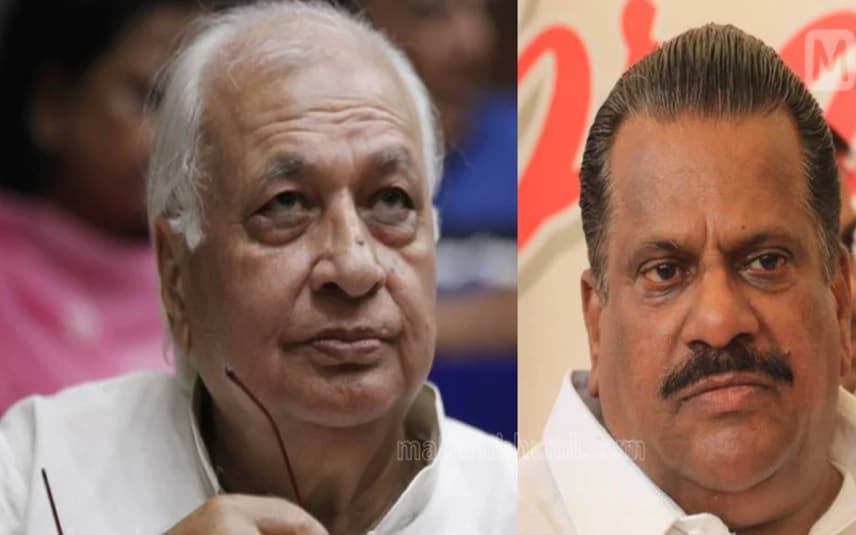 Thiruvananthapuram: The ruling LDF in Kerala said it was not going to adopt a confrontational or adversarial approach in connection with several of the State government's ordinances getting lapsed as the Governor Arif Mohammed Khan was refusing to sign them owing to paucity of time to peruse them.

LDF convener EP Jayarajan told reporters here that "the Left front government was not going to take a confrontational or adversarial approach."

"That is not how the LDF government works. The government works by keeping the interests of the public at the forefront. Therefore, we will take steps after resolving the issues through dialogues and discussions," he said.

Jayarajan said what was an extraordinary circumstance would become a normal situation.

Meanwhile, Union Minister of State for External Affairs V Muraleedharan questioned as to why there was a hurry in promulgating the ordinances in February this year and why, without passing or ratifying them in subsequent Assembly sessions, was the State government trying to promulgate them again.

Is the reason for this undue haste the graft allegations against Chief Minister Pinarayi Vijayan in a case before the Lokayukta, as there cannot be any good intention behind such actions, the Union Minister said while speaking to reporters here.

Muraleedharan said the Governor took a responsible decision which was also in consonance with the Narendra Modi government's anti-corruption stance as the Lokayukta ordinance was allegedly aimed at taking away the Lokayukta's powers to effectively deal with graft matters.

The Governor has not signed the ordinances which were to expire on August 8 and hence, they have lapsed, sources said earlier.

The Governor, who was in Delhi on Monday and is scheduled to arrive here only on Wednesday, had told the media that he would not sign the ordinances without applying his mind and for that he needs time.

Khan had claimed that the files of the ordinances were sent to him on the day he was going to the national capital for a meeting of the 'Azadi Ka Amrit Mahotsav' committee and, therefore, did not have the time to go through all of them.

He had also said ruling through ordinances "is not desirable in a democracy" and he was not going to approve their re-promulgation without going through the ordinances.

Kerala Law Minister P Rajeeve had said the Governor has not refused to sign the ordinances and that even the Left government was against 'ordinance raj' and it had every intention to convene a session for ratifying the ordinances.

Among the ordinances that expired on August 8, the Kerala Lokayukta (Amendment) Ordinance was one which provided that the Governor, Chief Minister or the State government would be the competent authority and he or it may either accept or reject the declaration by the Lokayukta, after giving an opportunity of being heard.

The Congress-led UDF opposition was against the ordinance and had, in February, urged the Governor not to sign it. PTI