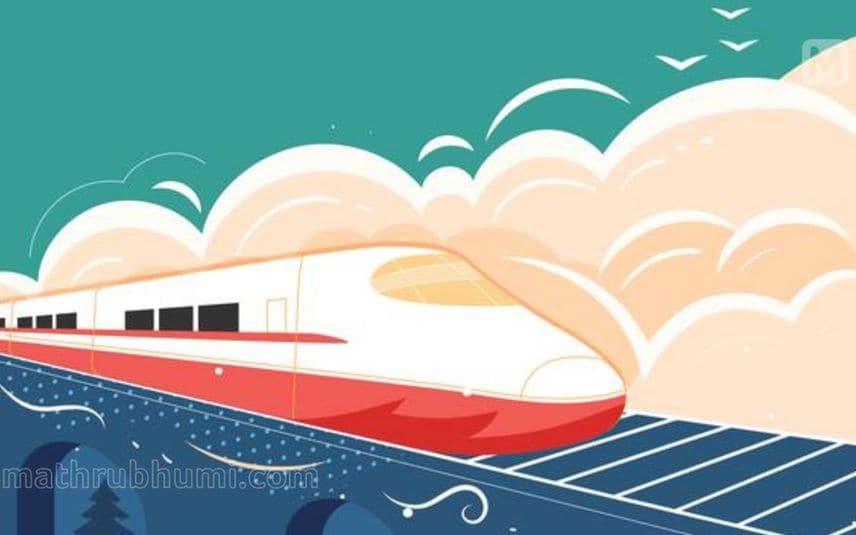 Kochi: The Union government informed the Kerala High Court that the state government had not sought the approval of Centre for conducting surveys for the SilverLine project. Assistant Solicitor General S Manu revealed the information given by the railway divisional office.

It has been directed not to install survey stones on the land of railways. A final decision will be taken only after approving the Detailed Project Report (DPR). The additional solicitor general added that the cabinet committee has to declare a ruling on this.

The special government pleader TB Hood appeared for the Kerala government and apprised the court that there are limitations in sending notices prior to the survey procedures. He also assured that the government will soon issue order explaining that the public can pledge their land where survey stones were laid for availing loans from banks.

Justice Devan Ramachandran had verbally opined that the installation of yellow stones and the government’s decision to not send notices preceding the survey is likely to aggravate the apprehensions of the public. The court noted that the people who may lose their house and properties are raising protests against the SilverLine project. Later, the petitions were reserved for final verdict. The government can report more explanations in the meantime.

The court has been considering petitions stating the government has no powers to conduct surveys for a railway corridor that passes through the union territories and installing survey stones written ‘K-Rail’ is illegal.