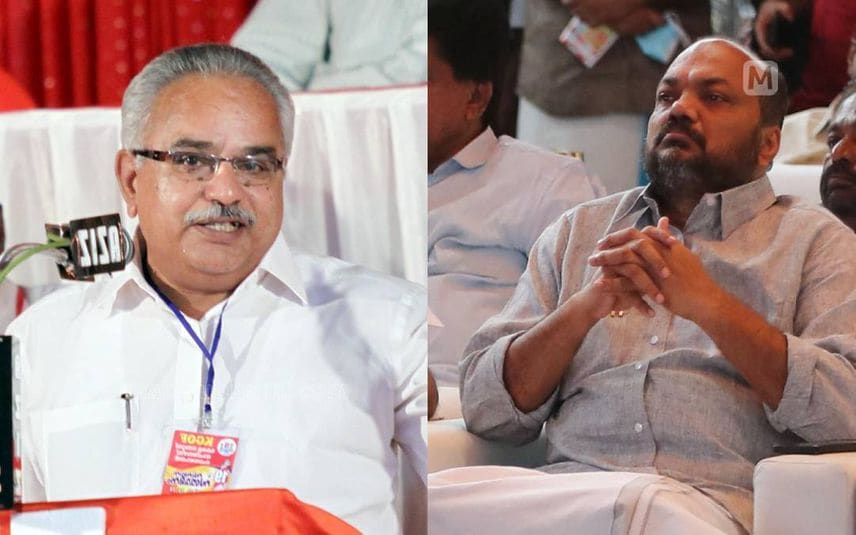 “In PSUs without MDs, the officials are doing things in a whimsical manner. As a result, the businesses are facing losses. This needs to be fixed. When organised labourers work together, it will fix the issue and bear fruits,” he said.

According to Kanam, though labour union representatives have met industries minister P Rajeev multiple times in Thiruvananthapuram to alert him about issues of such PSUs, there were no proactive results. “Despite his assurances, the issues remain unresolved,” he said.

However, Kanam pointed out that when the union government takes an anti-PSU stand, the state government is with PSUs. “But we must realise that we are facing many issues,” he said.

Development, development, come another day, cormorant nestlings have to ...