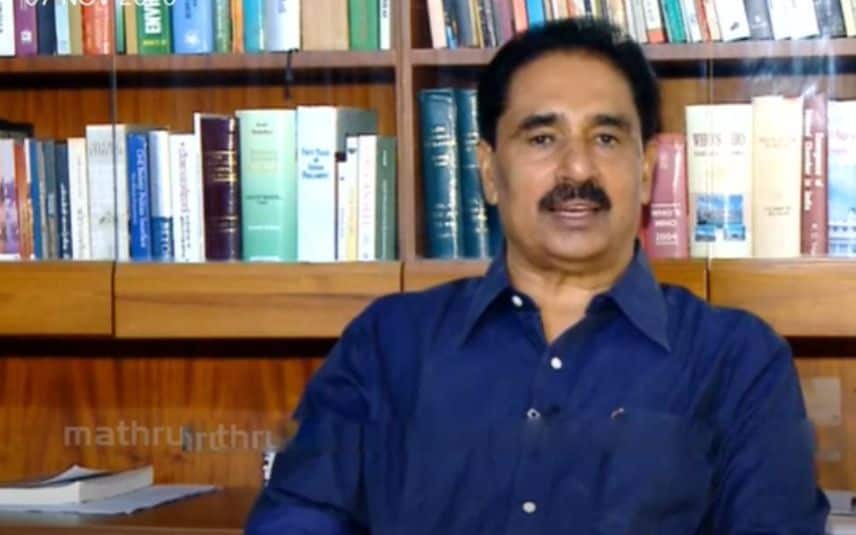 Kochi: Days after the Kerala state government decided to bring in an ordinance to curtail the powers of Lok Ayukta, Lok Sabha MP and RSP leader NK Premachandran has written a letter to the Kerala Governor Arif Mohammad Khan urging him to refrain from signing the ordinance.

The decision of the government is an abuse of power to protect corruption. If the provision that a public servant must vacate the office if directed by Lok Ayukta is diluted, then the very purpose of the act will be defeated and it will amount to the protection of the corrupt, the letter added.