Karnataka districts neighbouring Kerala are on high alert following the recent outbreak of Nipah virus in the state. 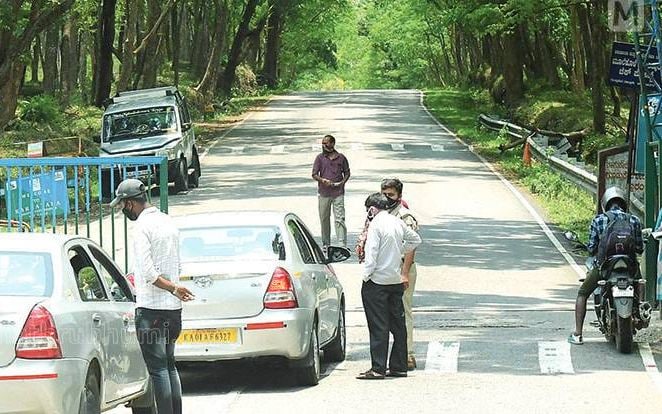 Mysuru: Karnataka districts neighbouring Kerala are on high alert following the recent outbreak of Nipah virus in the state. Strict monitoring will be enforced at border checkposts of Mysuru and Chamarajanagar districts to see if people arriving from Kerala show any symptoms of Nipah. It is hinted that the inspection will start upon receiving the order from government.

The health officials from Mysuru and Kodagu districts informed that there is no need to worry as of now. No Nipah cases have been reported in both these districts so far. Kodagu district health officer R Venkatesh said that the regions sharing borders with Kerala are being observed closely. The Nipah resistance activities have also kickstarted in the state. 7 beds have been arranged in two hospitals in Madikeri as part of this. Only people having Covid negative certificates are allowed to enter the state.

Mysuru district HD Kote Taluk Hospital officer Ravikumar said there is no need for panic as Nipah virus hasn’t been reported in the Karnataka districts neighbouring Kerala. He also added that the necessary measures are being taken to resist the spread of the virus.