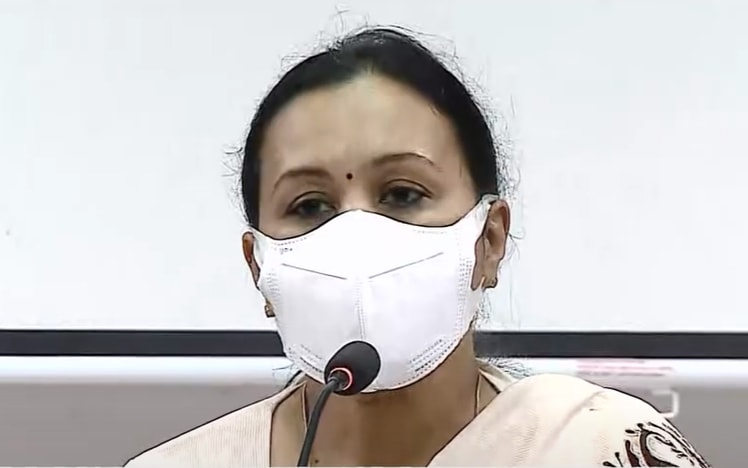 Kozhikode: Health Minister Veena George informed that the samples collected from 46 people who were in the contact list of the 12-year-old boy who died of Nipah virus infection have tested negative. The negative test results of 16 samples was received on Wednesday.

At present, there are 265 people in the contact list. Though 12 of them show moderate symptoms, none of them is in critical condition. 68 people are under observation at the hospital. Those who tested negative will have to stay a few more days in the hospital. After discharge, they have to continue home quarantine, said the minister.

The vaccination procedures halted in Kozhikode taluk after Nipah virus was reported will resume on Thursday. Vaccination will continue in all regions except the Nipah containment zones. Veena George also added that the samples of five bats will send to Bhopal on Wednesday.