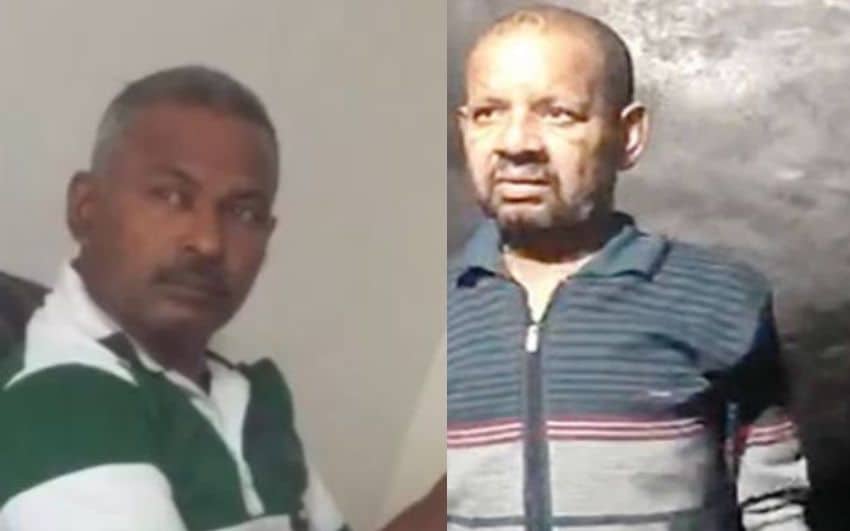 Malappuram: Sundharan Sukumaran, a retired cop who is allegedly involved in the brutal murder of Mysuru traditional healer Shaba Shareef in Nilambur, surrendered before the court on Wednesday.

According to reports, he surrendered before Muttom Court in Kottayam as his anticipatory bail plea was dismissed.

The probe team will reportedly consider Sukumaran as the key conspirator in the case. It is assumed that he is the person who trained the culprits for destroying the evidence.

Sundharan Sukumaran was on the run after police nabbed other accused in the case. After receiving a tip-off on his location in Mangalapuram, the probe team intensified the search to nab him. But the accused surrendered before the court at this juncture.

A few days ago, the probe team submitted a 3,177-page charge sheet in the case before the Nilambur First Class Judicial Magistrate Court. The submission of the charge sheet within 90 days of the probe has turned crucial. This in turn has restricted the accused from approaching the court seeking bail. The court also dismissed the bail plea of the main accused Shaibin Ashraf.

As of now, police have nabbed 10 out of the 12 accused in the case. There are 107 witnesses in the case. The probe team also included scientific evidence in the charge sheet.