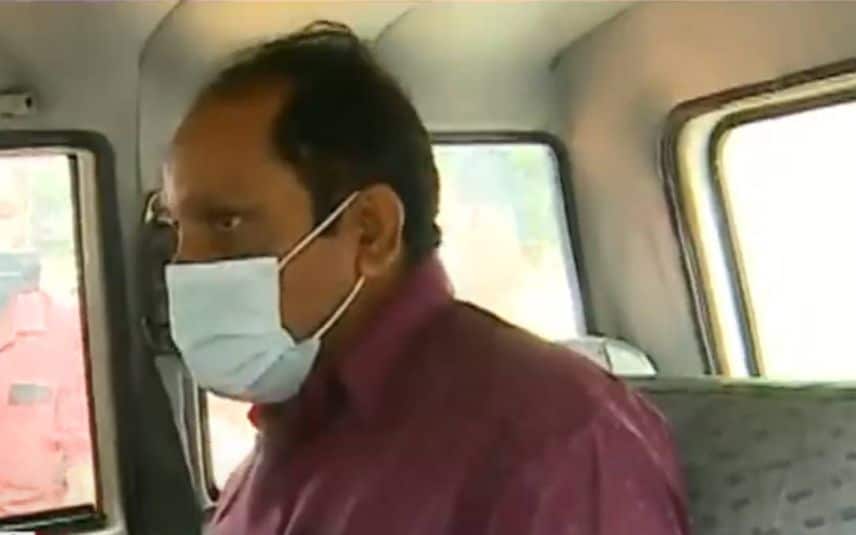 Pathanamthitta: Former administrative officer of Devaswom Board, Jayaprakash, was arrested by Vigilance and Anti-Corruption Bureau (VACB) over the Nilakkal 'Annadanam' (feast) scam. He was nabbed from his residence in Ayoor.

Jayaprakash who served as the administrative officer from 2018 to 2019 was in charge of the feast organised at the temple in Nilakkal. He sought bills amounting to Rs 1 crore from the contractor for vegetables worth Rs 30 lakh. He made fake bills and made around Rs 50 lakh through the scam. The contractor who supplied vegetables was only given Rs 8 lakh.

There are two other accused in the case. Jayaprakash had moved High Court seeking anticipatory bail in the case. The arrest was made after the court rejected his plea.