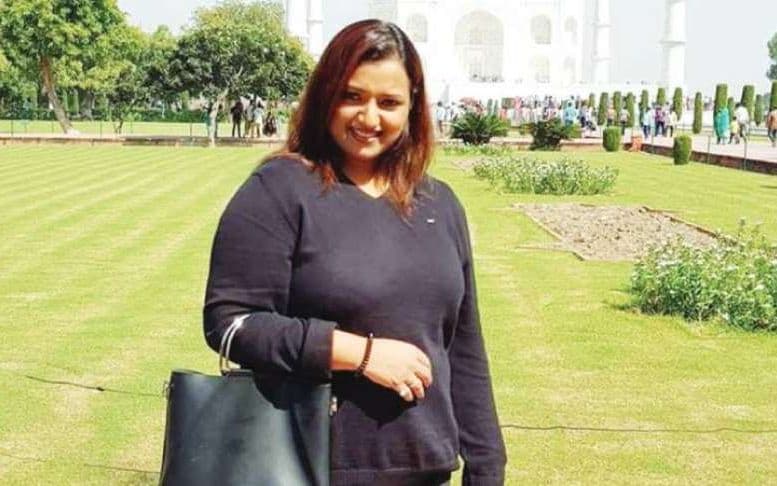 Kochi: National Investigation Agency (NIA) has sought details of a case probed by Crime Branch against Swapna Suresh, one of the accused in Gold smuggling case. NIA officers interacted with the investigation officers after reaching the Crime Branch office in Thiruvananthapuram. Crime Branch is investigating the case about Swapna’s false rape accusation against an Air India official.

NIA Ernakulum unit SP Rahul had called Crime branch DYSP on Thursday and inquired about the case. Following this, NIA DYSP Vijayakumar and team reached the Crime Branch office in Jawahar Nagar and discussed it with the officers. This was confirmed by Crime Branch chief Tomin Thachankary.

Tomin Thachankary also informed that both the agencies agreed to exchange information to help with the cases after 90 minutes of discussion. He also told mathrubhumi.com that there weren’t any questions regarding allegations against Crime Branch that Swapna was not taken into custody.

He said that Crime Branch was the first to file a case against Swapna Suresh. It is progressing really well. All other allegations are baseless. Crime branch handed over all the relevant information to NIA.

Crime Branch had filed an affidavit in court stating that they had evidence against Swapna Suresh. Crime Branch had found out that Swapna had compelled two women to give false statements in front of the Air India internal complaint cell and that 16 out of the 17 women who filed the complaint against the Air India officer had no knowledge about the incident.

Swapna was summoned by Crime Branch for investigation in last May. However, she did not appear stating that she had to attend her father’s funeral ceremonies.

Thiruvananthapuram: The tourism sector in the state is slowly reviving after taking a hit following the Covid pandemic. During the first half of this year, ..