The video footage of the event was collected. The probe team is checking if any suspects or officials involved in gold smuggling had taken part in the ceremony. 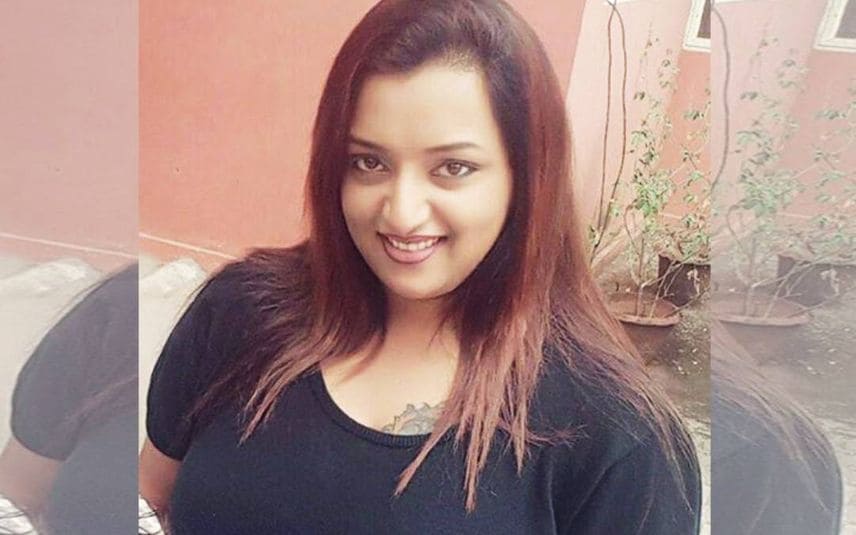 Thiruvananthapuram: The NIA team is scrutinizing the contacts of gold smuggling case accused Swapna Suresh and Sarith in the capital of the state. The team is camping at Thiruvananthapuram to inquire about the phone calls, friendships, business deals and night parties linked with the accused.

The investigation team collected details from Swapna's family members and distant relatives. Wedding of Swapna's brother, reception after wedding and the clashes that occurred during the event also are being probed. The video footage of the event was collected. The probe team is checking if any suspects or officials involved in gold smuggling had taken part in the ceremony.

The probe team also collected information from IT Space Park where Swapna was working. She had a wide range of friend circle including IPS officials. She made these friendships while working in the consulate. The officials have made recommendations at many places as requested by Swapna. Meetings and journeys with former IT secretary Sivasankar also are being investigated.

Swapna's colleagues in Air India SATS also were approached by the NIA. Swapna had filed a fake complaint against a higher official during this period. Her former colleague Merin had revealed that Swapna is involved in gold smuggling.

The probe team collected details from the contractors who were constructing new house for Swapna. The team is mainly investigating the partners in smuggling and financial investments.