NIA lets Sivasankar off after 9 hours; questioning to continue on Tuesday

The NIA needs strong evidence to arrest Sivasankar. The IAS officer’s involvement in the case will be probed based on whether he had helped Swapna Suresh and Sarith. 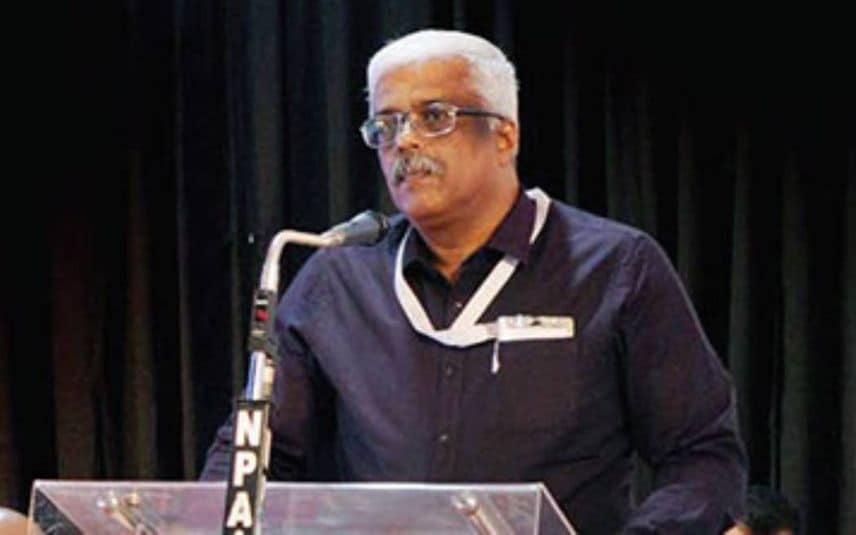 Kochi: The National Investigation Agency (NIA) has let off Chief Minister’s former principal secretary M. Sivasankar after questioning him for nine hours in the gold smuggling case. The interrogation will continue on Tuesday. He will be questioned from 9.30 am to 7 pm.

Sivasankar reached the NIA office in Kochi around 9.30 am. A special team of NIA including officials from Kochi, Delhi and Hyderabad units are interrogating the IAS official. According to reports, the NIA team has prepared 56 questions.

Sivasankar’s involvement in the case will be probed based on whether he had helped Swapna Suresh and Sarith, the two accused in the gold smuggling case. The officials are also investigating if money gained from the smuggled gold was used for terrorist activities.

The NIA needs strong evidence to arrest Sivasankar. Earlier, Sarith had told the investigation team that Sivasankar was aware of the gold smuggling. Sarith also stated that he had visited Sivasankar at the latter's office.

Sivasankar was earlier questioned by the NIA in Thiruvananthapuram for five hours. Then the IAS officer had stated that he only had friendship with the accused Swapna Suresh and Sarith. It is hinted that there are contradictions in the statements he gave to the NIA and Customs. He will be asked for an explanation in this regard.