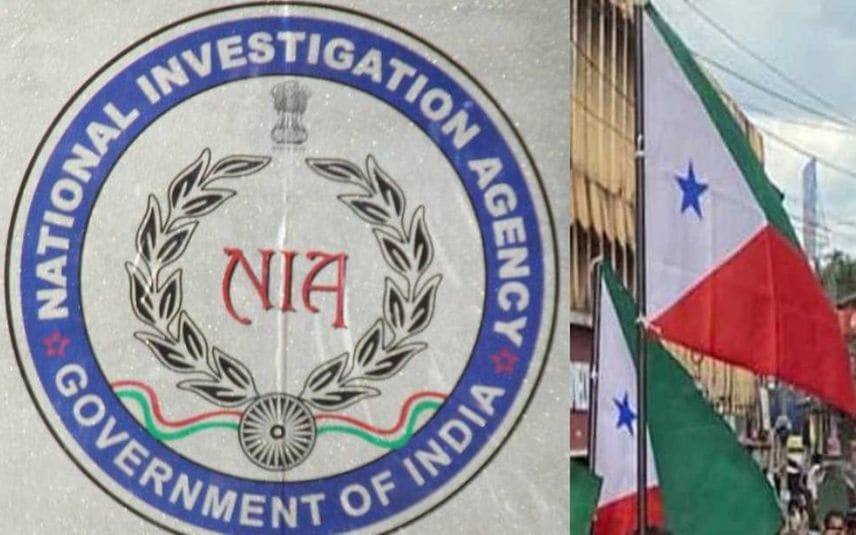 The duo went absconding amid the NIA raids in Kerala. In view of this, NIA issued a lookout notice. The NIA team will inform the court regarding this soon.

NIA has taken the move as there are chances of the accused fleeing the country.

In the remand report, NIA pointed out that Abdul Sathar and C Rouf had called hartal protesting against the raid at PFI offices.

Abdul Sathar, a native of Kollam, is the PFI state general secretary and Rouf from Thiruvananthapuram is the state secretary of the radical outfit.

NIA claimed that the duo moved to a hide-out for coordinating the activities of the outfit. Hence, NIA has intensified the search for them.

The two PFI activists are likely to face charges over hartal-related violence. It is learnt that the Kerala Police is also examining the scope of initiating charges against the duo.