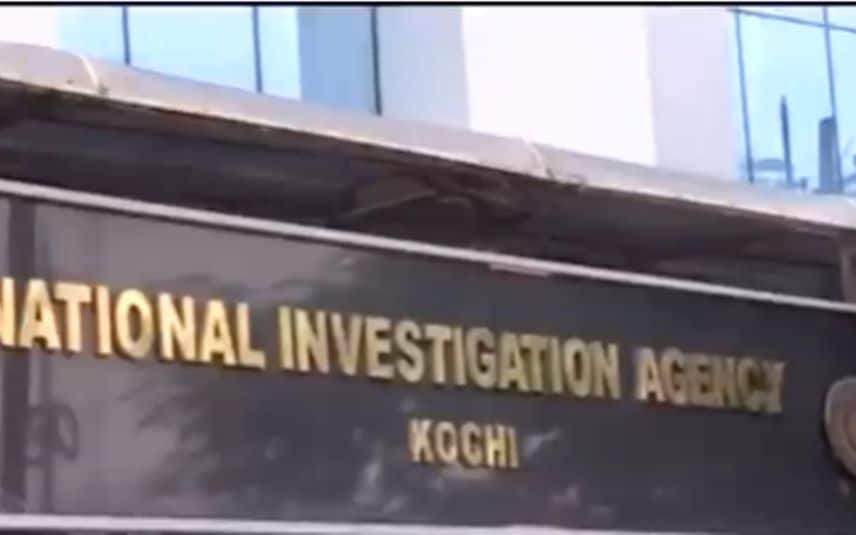 Ernakulam: The National Investigation Agency (NIA) has filed a supplementary charge sheet before a special court in Kerala's Ernakulam district against a member of the CPI (Maoist) in the Kozhikode Maoist case for his alleged role in facilitating recruitment for the banned organisation.

Vijith Vijayan, 26, of Kerala's Wayanad district, has been charged with sections of the Indian Penal Code (IPC) and the Unlawful Activities (Prevention) Act.

In a statement, the premier investigation agency said the case was originally registered in November, 2019 at Pantheerankavu police station in Kozhikode against Allan Shuaib Thwaha Fasal and C P Usman for their role in furthering the activities of CPI (Maoist), a proscribed terrorist organisation.

The case was re-registered by the probe agency which earlier filed a charge sheet against three accused in May last year.

Vijayan, an active member of the CPI (Maoist), was part of the publication division. He was instrumental in translating the documents of CPI (Maoist) and facilitating recruitment for the banned outfit, the NIA said.

Vijayan was arrested by the NIA in January. He had motivated and recruited charge-sheeted accused Allan Shuaib into the CPI (Maoist) and was actively involved in enhancing the activities and influence of CPI (Maoist) and its frontal organisation, Padantharam, the statement said.

Further investigation into the case is underway. (ANI)