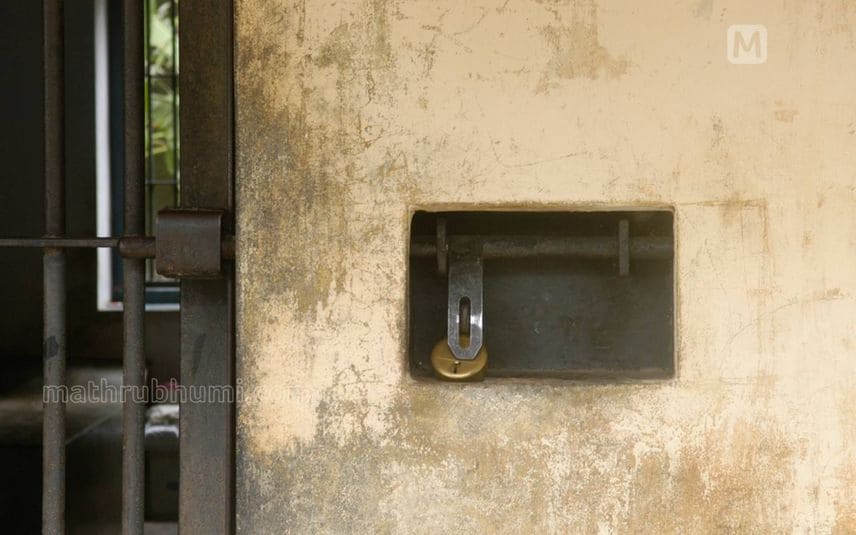 Kochi: A special NIA court on Monday convicted Kasaragod native Shaibu Nihar for joining terrorist organisation IS. The court sentenced him to five years of rigorous imprisonment and slapped a fine of Rs 10,000. Though the court sentenced him to 23 years in jail under various sections of the IPC, he will be allowed to undergo the punishment together for 5 years.

Shaibu Nihar was booked under UAPA for offences including conspiracy, waging war against Asian countries which have friendship with India, joining terrorist organisations, supporting and helping the terrorist group and raising funds for terrorist activities.

Shaibu Nihar alias Abu Mariyam was taken into custody on April 9, 2019. Wandoor police registered a case against him on November 6, 2017 and NIA took over the case on June 1, 2018.

As per the charge sheet, Shaibu Nihar had attended IS training classes at Al Ansar Salafi centre while running an advertisement agency in Bahrain.

He moved to Qatar sensing the chances of getting arrested and continued his links with the terrorist group. NIA also found that Shaibu had handed over money raised for IS to other accused who planned to shift to Syria.