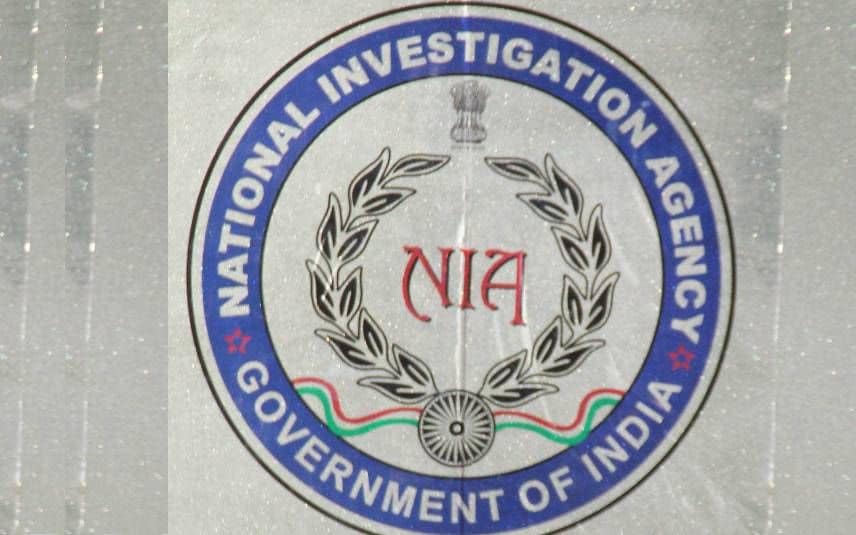 New Delhi: A special NIA court in Kerala's Ernakulam on Friday convicted two men for criminal trespass and theft of critical computer hardware components installed on a computer system in an under-construction aircraft carrier in 2019, an official said.

The convicts were Sumit Kumar Singh, a resident of Bihar, and Daya Ram, hailing from Rajasthan.

The special NIA court in Ernakulam sentenced Singh to rigorous imprisonment of five years and Daya Ram to RI of three years.

Both Singh and Daya Ram were slapped with a fine of Rs 1.70 lakh each, a spokesperson of the National Investigation Agency (NIA) said.

"The instant case pertains to the criminal trespass and theft of critical computer hardware components, including processors, RAMs and solid state drives (SSD) installed on computer systems aboard IAC (indigenous aircraft carrier) under construction at the Cochin Shipyard Limited (CSL), Kochi, between July and September, 2019, thereby causing damage to sensitive defence infrastructure with the intention of threatening the security of India,” the spokesperson said.

The NIA said the case was originally registered at Ernakulam Town South Police Station on September 16 and re-registered by it on September 26 in 2019.

"NIA investigators recovered one of the stolen SSDs and one RAM during a search at the house of accused Singh in Munger district of Bihar.

"Investigation revealed that the accused had sold one of the stolen processors. All remaining items, reported to be stolen, were recovered from Surat, Gujarat, where Singh had stayed for two months, after leaving Kochi in September, 2019,” the spokesperson said. PTI