NIA can question anyone, no one is above law: Governor

Arif Mohammad Khan did not respond to allegations that the NIA probe was politically motivated. 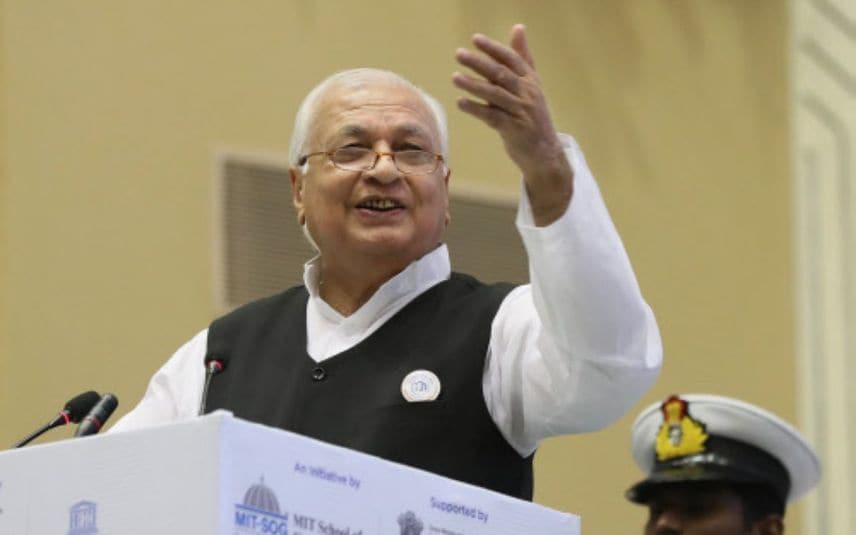 Pointing out that none is above the law, Governor said that the investigating agencies must be allowed to do their work and that this was not the time to evaluate the probe.

The Governor did not respond to allegations that the NIA probe was politically motivated. “Responding to the opinions of political parties is not suitable for my position,” he said.

“All of us have our duties. Let us do our duty and not intervene in that of others. It is the National Investigation Agency which is probing the matter. We must have faith in NIA. They can question anyone. None is above the law. We do not know why the minister was summoned for questioning or what he was asked. So let’s patiently wait for the NIA to conclude their probe,” the Governor said.