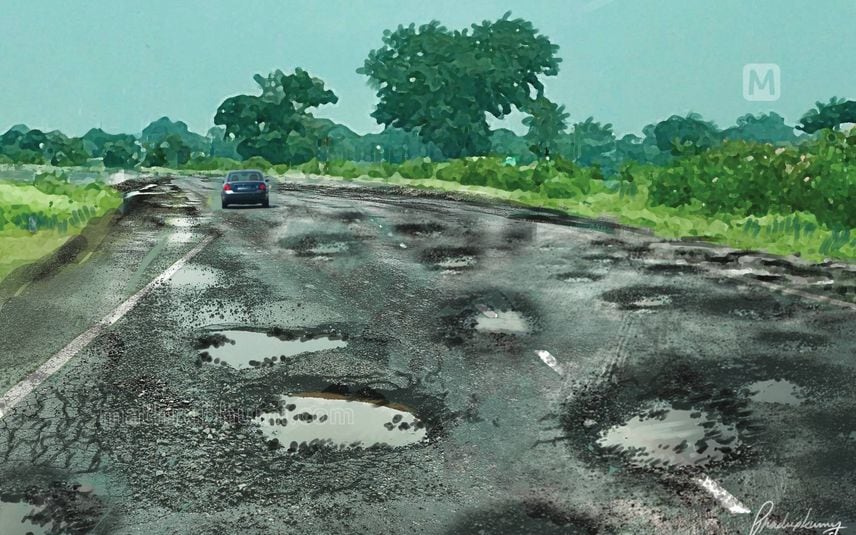 New Delhi: A mobile app and a website will be launched to lodge complaints regarding potholes and pathetic conditions of national highways in the country. Prepared by the National Highways Authority of India (NHAI), the new system will address complaints lodged by people and set a particular time frame to resolve it. Officials will be penalised if complaints are not resolved within a particular timeframe.

Earlier, Kerala High Court judge Justice Devan Ramachandran expressed concern over accidents due to potholes on roads. He said that such accidents are man-made disasters and must be avoided at all costs. Following this, NHAI decided to launch an app to address the complaints.

Meanwhile, a report released by the central government, backed by data compiled by the Ministry of Road Transport & Highways between 2016 and 2020, revealed that around 2300 people have lost their lives every year due to potholes on roads.

Attempts made to ruin universities in Kerala by using Governor as tool: ...