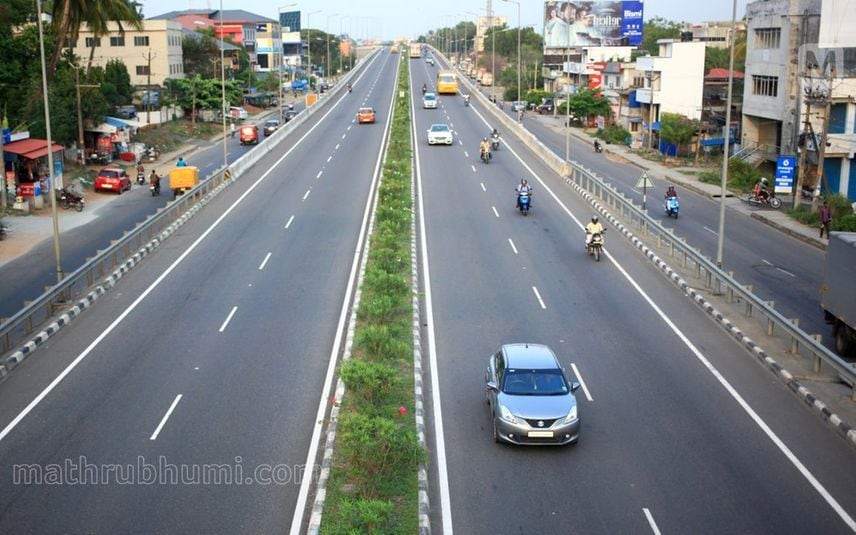 Kochi: The National Highways Authority of India (NHAI) has identified "214 blackspots", which are high accident-prone places, across Kerala and long term measures to remedy the same were being undertaken, Alka Upadhyaya, Chairperson of NHAI said on Saturday.

"NHAI has been identifying black spots (place of high accident) in construction with Police Department of Government of Kerala and recently 214 blackspots have been identified. Short term measures have been completed at all these locations. Long term measures like construction of foot-over bridges or widening of roads at 156 blackspots locations are being implemented," she said.

Addressing a first of its kind initiative that brings together NHAI officials and regional stakeholders from Kerala, Karnataka, Telangana, Andhra Pradesh and Tamil Nadu onto a common platform to share knowledge, achievements and challenges, Upadhyaya said NHAI was looking at developing a holistic and integrated infrastructure framework.

"So far in the state of Kerala, construction of a 177 km road network has been completed by NHAI and construction work of another 403 km of road project worth Rs 34,972 crore is ongoing. In addition, NHAI is also planning to commence six projects of about 187 km length worth Rs 21,271 crore in a couple of months," she said.

The NHAI Chairperson said apart from these, new projects are proposed which will include 120 km long Palakkad – Malappuram - Kozhikode Greenfield Highway, 59 km long Shenkottai - Kollam Greenfield Highway and a 12.34 km long elevated Highway between Thuravoor to Aroor in Alappuzha District.

She said these projects will not only improve the connectivity within the state but also boost the economy.

She also said that NHAI was implementing Bharatmala Pariyojana, India's largest highway infrastructure program with development of 34,800 km of National Highway corridors out of which 31,621 km length of projects have been mandated for implementation by NHAI.

"Development of 22 greenfield expressways and access-controlled corridors is a part of the Bharatmala Pariyojana with a length of 8,400 km and capital cost of Rs. 3.6 Lakh crore," she said.