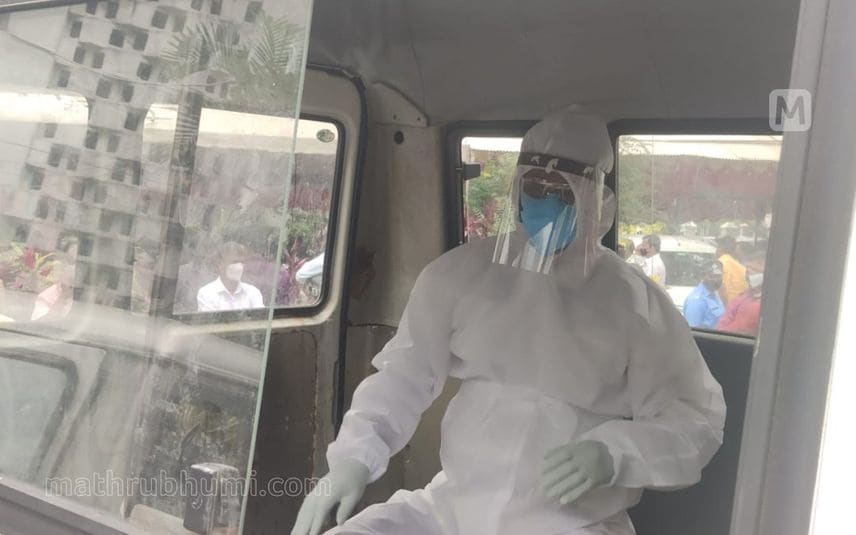 The District Collectors administered the oath to the senior-most member of the lot. The function is being held as per Covid protocol. After taking oath the first meeting of the elected members will be held.

The swearing-in ceremony in 8 local self-government bodies where the term of the present administration ends after December 20, will be held on December 22, December 26, January 16 and February 1.

Wayanad District Collector Dr Adeela Abdullah, who is in quarantine, arrived for the ceremony wearing PPE kit. Though she tested negative, PPE was donned as a precautionary measure.

All members who are Covid positive or in quarantine were asked to arrive wearing PPE.