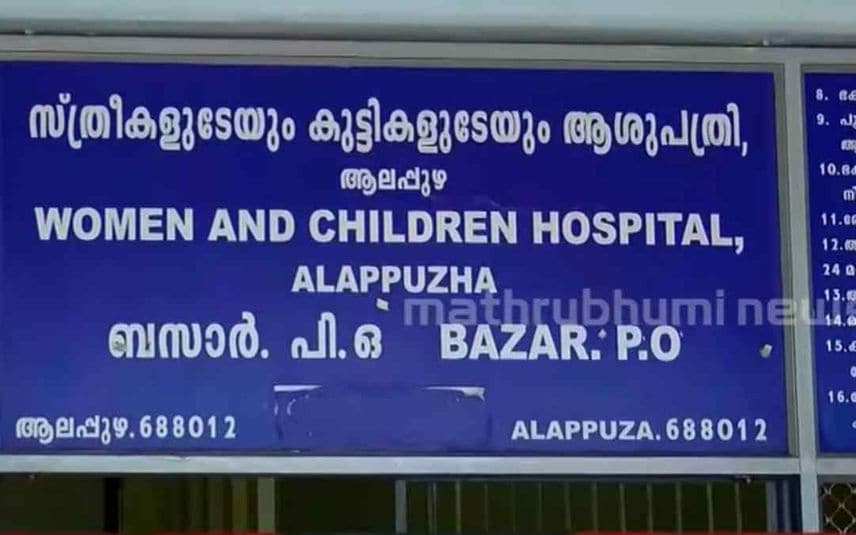 Alappuzha: A newborn was found abandoned in an isolated area of Thumboli near here. The baby was found by guest workers who were engaged in collecting scrap in the area.

The infant was immediately shifted to hospital and its condition is stable, informed the police.

The scrap collectors, upon hearing the cry, had informed the natives immediately.

Police have registered a case and started probe. They have received information that a woman arrived at Beach Hospital with heavy bleeding.

The infant was abandoned soon after the birth, police said.