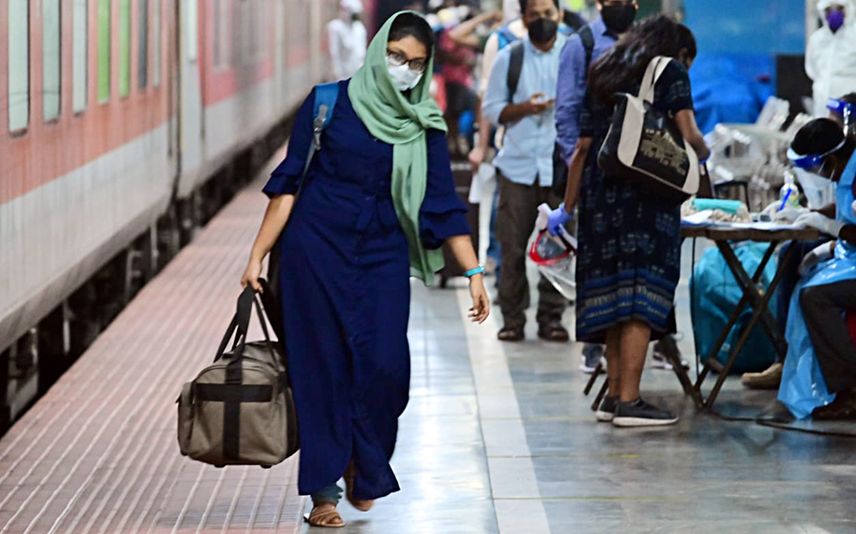 Mumbai: The Indian Railways has decided to increase the speed of Netravati Express running from Thiruvananthapuram Central to Lokmanya Tilak Terminus. The decision was taken during the Railway Timetable Committee meeting held at Bengaluru. It was also decided to extend Poorna Express to Kottayam with the completion of work on the Kottayam terminus.

The speed of the Netravati train will be increased for the service from Thiruvananthapuram Central to Lokmanya Tilak Terminus. Normal speed will be followed for the return journey. The scheme mooted by the Central Railway was to increase the speed for services conducted on both sides and turn Netravati into a super-fast train.

With the increase in speed, travel time can be saved by almost two hours. This new change will be brought about after completing the monsoon schedule on the Konkan Railway route.

The Southern Railway had announced that the work on the Kottayam terminus will be completed within a month. Extension of LTT - Ernakulam Duronto Express to Kottayam is also under consideration.

Rameswaram-Dhanushkodi railway line, which was destroyed in 1964, to be restored

Netravati Express to travel at more speed; Poorna Express will be extended ...